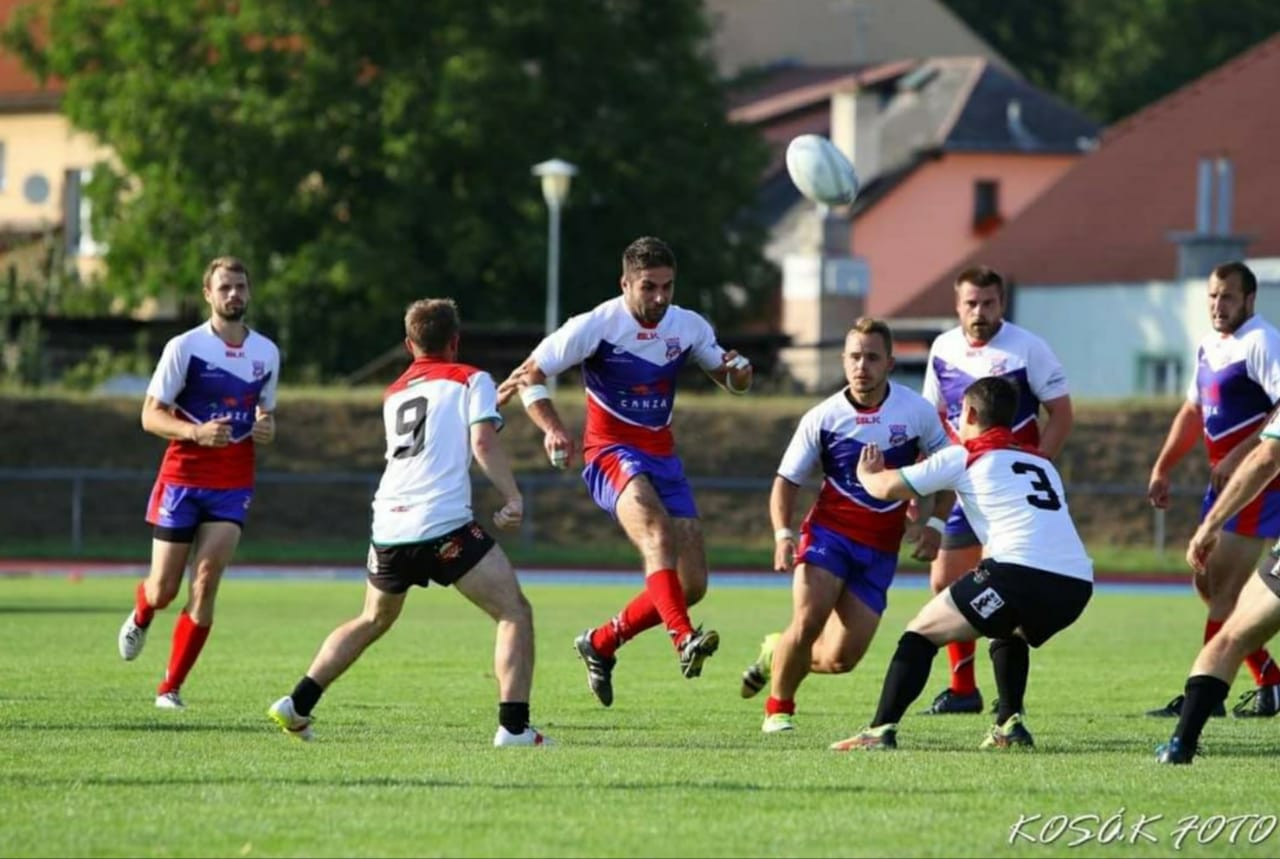 Taking into account the effects of the global pandemic on nation’s abilities to host and travel under on-going restrictions, Euro B and D competitions will go ahead with modifications, whilst Euro C and the U20s European Championship will be moved back to 2022.

ERL chair, Maurice Watkins CBE, commented: “Whilst it is disappointing to have to cancel some of the competitions for 2021, we have to act on the advice of our members.”

Euro B will follow the approach of other international sporting events which have taken place over the past 12 months and be played in a ‘bubble’ in Belgrade, Serbia in early October 2021.

The hosts will be joined by Greece, Russia and Ukraine – who have been promoted from Euro C - with two rounds of matches to be played, the winners gaining promotion to Euro A for 2022.

Owing to the ongoing situation in Germany and Norway, where lockdown restrictions mean that domestic competitions have yet to restart, it has been decided to cancel the Euro C competition.

Euro D will feature Netherlands, Malta, Czechia and Turkey in a new format identical to Euro B. Hosting options are being explored with arrangements to be confirmed in the near future.

The U20s championship, which was due to be staged in Italy, has been delayed for a second time due to uncertainty over travel and funding for the competing nations. The event will return in 2022 and will be run as an U19s tournament, with hosting arrangements to be announced.

Watkins continued: “The board was pleased to be able to approve plans for Euro B and Euro D to continue and will monitor the ongoing situation with the pandemic to ensure that all events can take place safely and in line with national governments’ regulations. We look forward to being able to resume a full calendar of international competition in 2022.