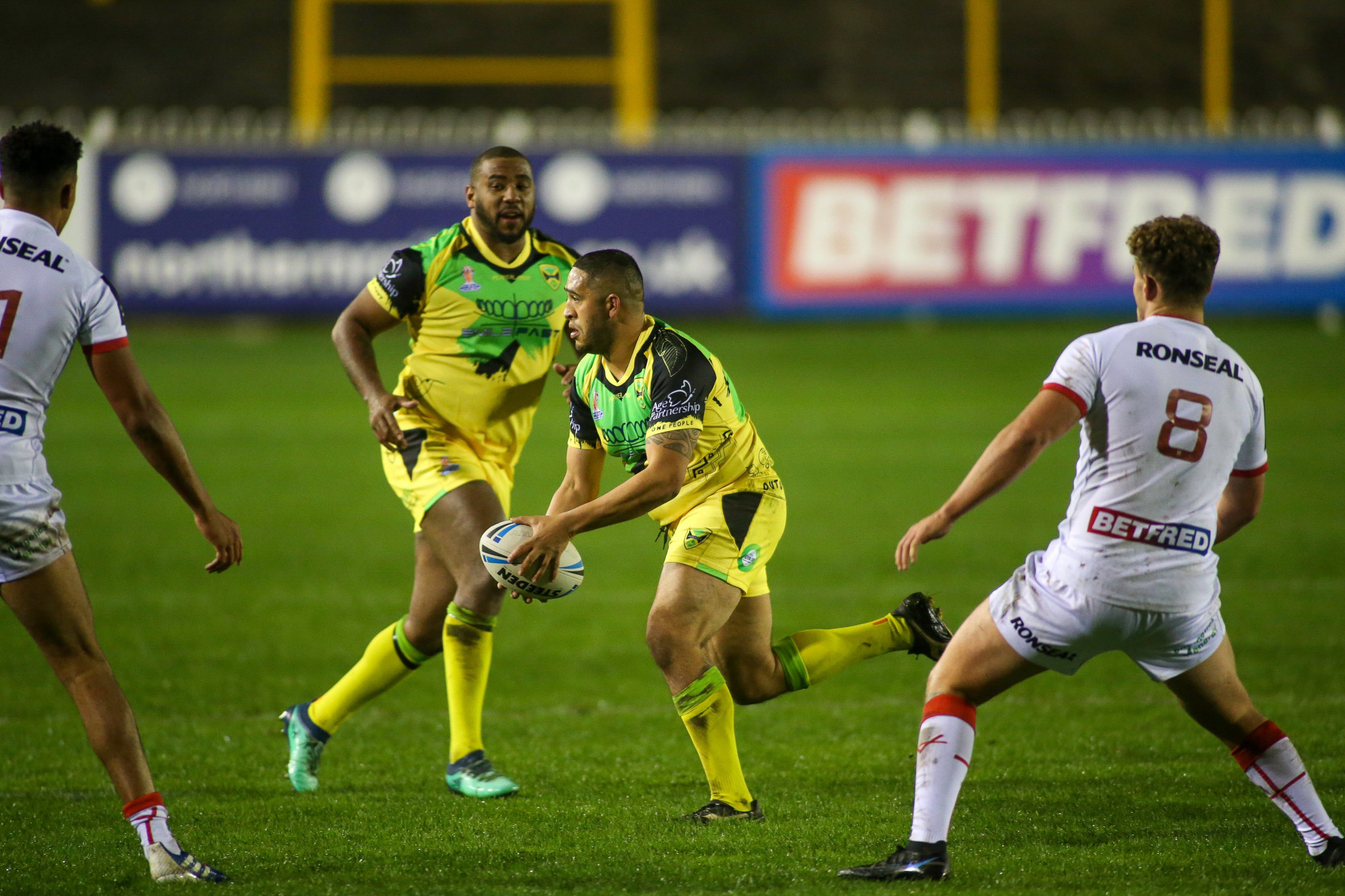 Jamaica director of rugby/head coach Romeo Monteith and lead coach Jermaine Coleman have named their 19-man squad for Sunday’s Test match with Scotland, at the Millennium Stadium in Featherstone (kick off 3:00pm)

The Reggae Warriors are looking to bounce back from last Friday’s defeat at the hands of England Knights, with international ranking points up for grabs against the Bravehearts as both nations look to measure their progress 12 months out from the Rugby League World Cup.

Super League stars Ashton Golding and Michael Lawrence are once more included, whilst Sheffield Eagle Izaac Farrell and Bradford Bulls’ David Foggin-Johnston are also named and could possibly debut, although Jordan Turner is not available.

Monteith commented: “We are excited to face Scotland for the first time, they are ninth-ranked in the world, a strong team with a host of Super League players and should give us another stern test. We expect an exciting brand of open rugby from both teams which should be a treat for the fans. We picked up a few knocks in our game against England Kinghts, but these two weeks with consecutive matches against strong nations is exactly what we need to give us an idea of what it will be like in the World Cup.”

Monteith added: “These games are also important in introducing the team to more fans in the UK with the invitation for them to adopt us as their second favourite side for the tournament. It’s not lost on us either that we are inspiring young Jamaicans and West Indians in the UK to have a go at the sport, and this can only help to build our profile and possibilities for the future.”