The French Rugby League Federation was formed in 1934 and, after the RFL, is the second oldest governing body in European rugby league. Based in Paris, it is a founding Full Member of the RLEF and was a founding member of the now defunct International Rugby League Board in 1948, alongside the, ARL, NZRL, and RFL.

The federation has one of two permanent seats on the RLEF Board and, in conjunction with the RFL, holds a combined veto. Domestically, the FFRXIII convenes a general assembly of a hundred clubs. The Annual General Meeting of the FFRXIII is held in June.

The FFRXIII runs the French championship structure, topped by the Elite 1 competition, supported by the Elite 2 and a series of regional divisions. These are administered by the constituent regional committees of Aude, Bouches du Rhone, Gironde, Haute Garonne, Tarn, Roussillon and Vaucluse. The Lord Derby Cup is the senior knockout competition. 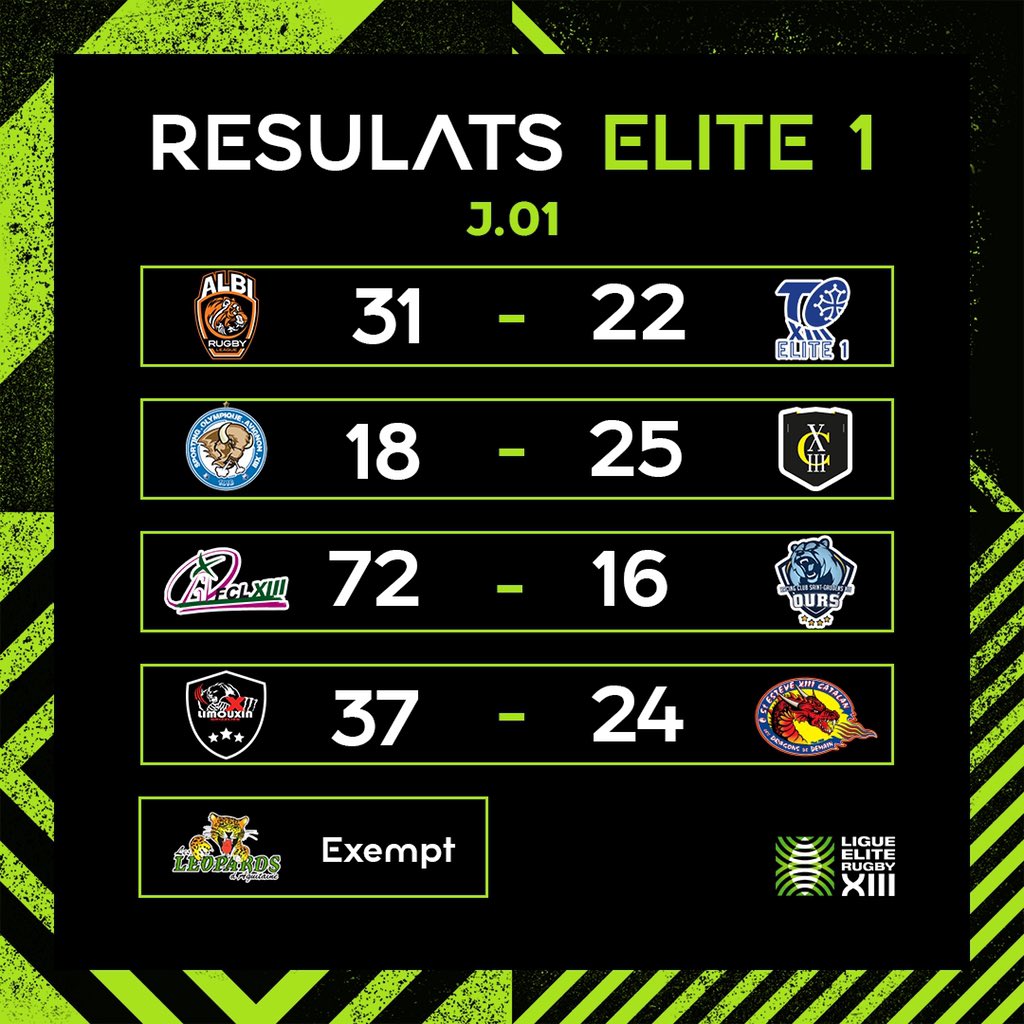