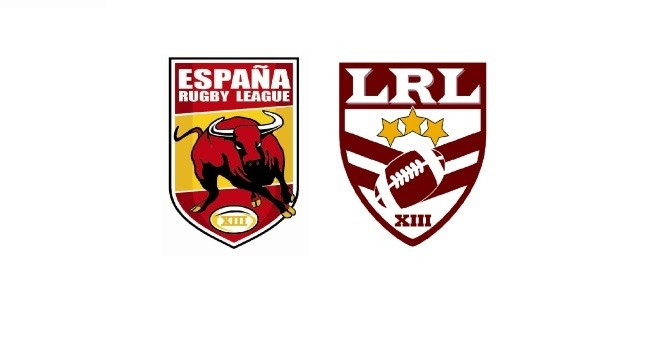 THE ROAD TO THE WORLD CUP BEGINS ON SATURDAY

The Rugby League World Cup 2017 qualifiers begin at the Upesciema Stadions, Upesciems, just outside Riga on Saturday (9th May, kick off 3pm) when Latvia host Spain to determine who will take the final place in European Championship C 2015, alongside Malta and Greece. The winners of that tournament this summer will become one of six European nations aiming to take three qualifying berths for the World Cup in Australia and New Zealand in late 2017.

Latvian coach Steve Leonard, working alongside Vilmars Sokolovs, is looking forward to the clash and especially the elevation of some talented U18 players to the senior squad. “I was with the U18 squad in the Czech Republic for a two-game series last year and that experience has proved to be a real tonic for the game in Latvia,” he said. “Four of the lads have been promoted to the full national squad and it is a massive statement that there is a clear pathway for the players.”

Leonard added, “Rugby league has now begun to take hold and work is beginning at the end of this month to provide a schools programme and junior development days. I am very conscious of how much a victory in a World Cup qualifier would do for the game here. Preparations over the last two weeks have gone well, I am happy with the blend of the squad and how well the players have taken to some structures we have installed.  We know that we will have to be at full throttle to come out the other side on Saturday with a win, but we will leave nothing to chance in our preparation and respect for the Spanish side.”

Spain’s 17-man squad contains six players from Valencian Warriors and one from English community club Woolston Rovers in Warrington, Daniel Garcia. Spain head coach Darren Fisher regards it as a huge honour to be, effectively, kicking off the World Cup.

“It doesn't get much bigger for us,” he commented. “We have come a long way in such a short time as a rugby league-playing nation and I'm very proud of our achievements. The passion for the sport in Spain is growing rapidly by the day, achieving a place in the qualifiers is such a great reward for all involved and it’s a huge step in our development.”

The match will be streamed live at www.sportacentrs.com.