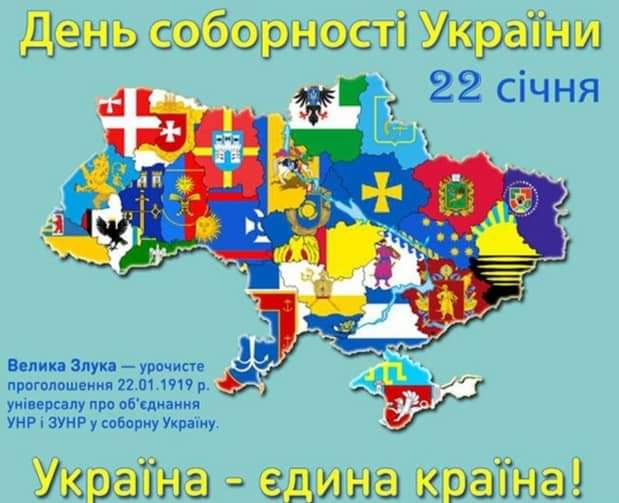 Ukraine_Rugby13 5 Jan 2023 14:03
RT @EnglandRugby: England men’s defence coach Kevin Sinfield on the pride he feels in his job and the work ethic he's seen in camp 👇