The Rugby League Association is a non-profit association registered in Istanbul. Without government recognition, Turkish organisations are legally prevented from using the name of the state in their title. Having been formed in November 2016 by seven founding members the entity was admitted as an RLEF Observer in July 2017.

The board has seven principal directors, including a president, vice president, treasurer and general secretary, and seven substitute directors and serves a three-year mandate. The supervisory board, or audit committee, has three principal and three substitute members. It is the chief oversight function of the association, ensuring the organisation is run constitutionally and financially prudently, while adhering to achieving its objects. 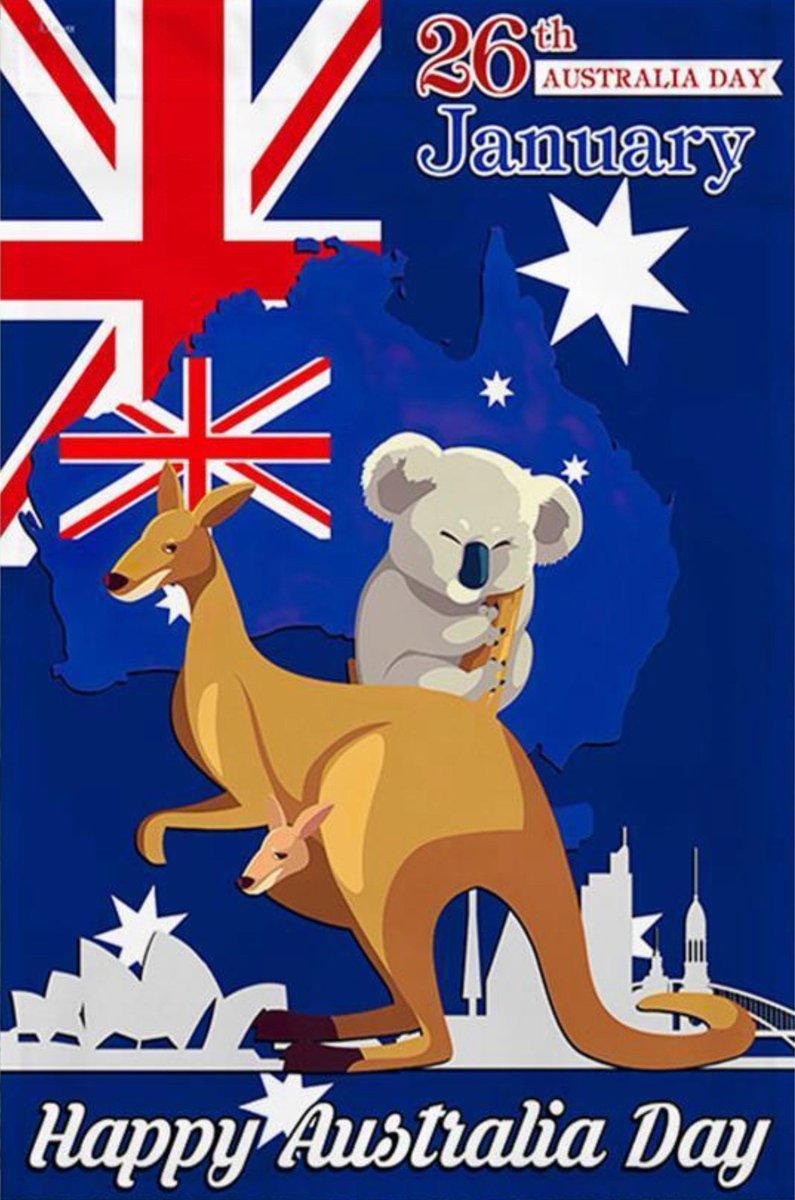