USARL, formed in 2011 by eight teams as a breakaway competition to the AMNRL, was incorporated as a not-for-profit entity in 2012 to meet RLIF regulations. The association realigned and a new conference structure was implemented. Competition was still limited to the East Coast, but with expanded North and South Conferences, while the pre-existing Midwest Conference had withered to just one club based in Chicago.

The principal member of the governing USAR Inc. is the USARL LLC, which represents the clubs. The USARL Inc. board is six strong, with two drawn from the club entity and the rest independents.

The U.S. Association of Rugby League (USARL) focuses on and conducts Rugby League activities, youth and elite development, education and training as required to compete in both domestic and international environments. The USARL will seek qualified partners, financial and operational, to conduct activities for the development, promotion and growth of Rugby League for the betterment and improved wellbeing of its financial partners, players, members, volunteers, participants, fans, sponsors, charities and the community at large. The USARL will continue to work towards successful relationships with corporations and business for mutual benefits and financial support.

The USARL's vision is to provide a sound and sustainable structure to support and stimulate national interest and participation while motivating victorious achievements of a world-class standard. The USARL outlines it's mission to serve key stakeholders, members, associated organizations and the broader community with a major focus on providing opportunities for interested persons to participate in organized activities to achieve their maximum athletic and skilful potential in Rugby League.

USARugbyLeague 25 Jan 2022 13:58
@CopperheadsRLFC @jaxaxemen Due to multiple scheduling conflicts, the new date for the AGM is February 13. And yes,… twitter.com/i/web/status/1… 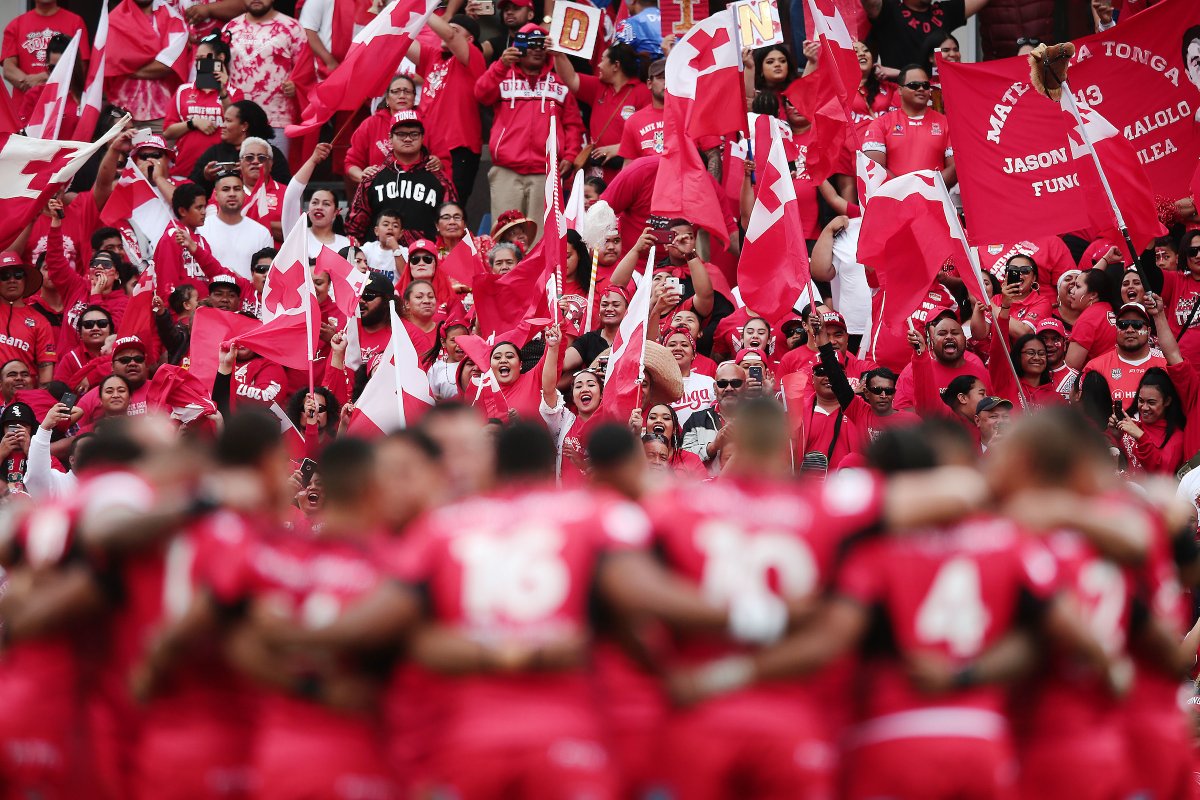