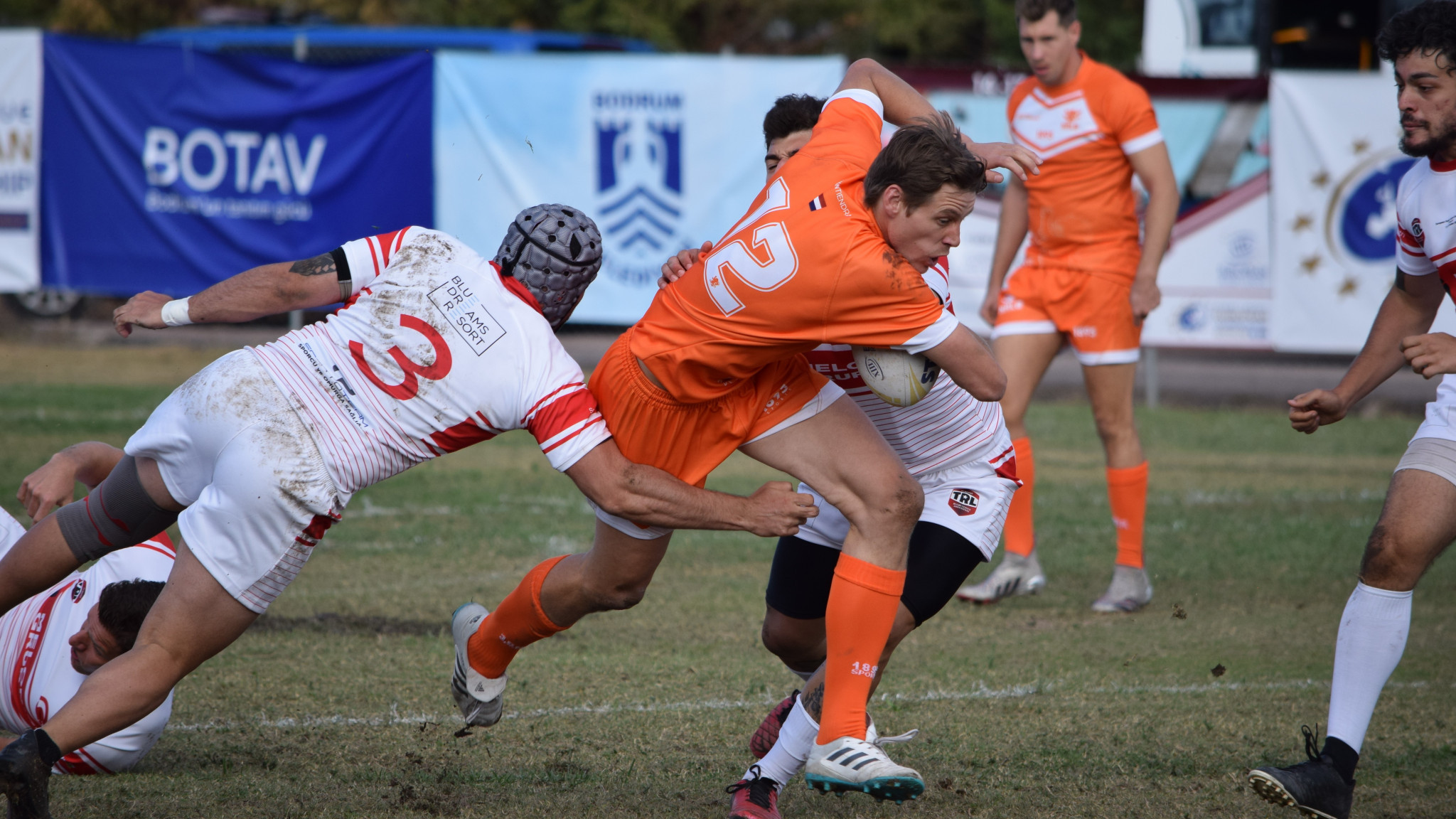 The European Rugby League Federation is the confederation for Rugby League in Europe, North & Central America, the Middle East and Africa.

It oversees and co-ordinates the development of the sport in all its member countries and territories, as well as neighbouring organisations that choose to link to the ERL.

The Members form the Council or general assembly and can vote at the AGM. France and England, as senior Full Members, have a combined veto power over the Council.

The executive is formed by the general manager, who oversees three regional directors, in addition to coaching, officiating and media staff.

The ERL, as a confederation, is an Associate Member of the International Rugby League.