Since it's inception, and the forming of the RLFG, Rugby League has quickly accelerated in the capital of Accra, cementing the community game from 2016 with the introduction of an annual Rugby League 9’s Series, 13 a-side Club Championship, Higher Education Inter-Hall competition and more recently engaging women and girls.

In 2019, and within the 12 months following, the RLFG partnered the University of Ghana to organize a six team inter-hall 13’s tournament. This was followed by the formation of a four strong club competition, namely; Skolars, Bulls, Panthers and Pirates. The four proceeded to play a standard 13’s Championship with the best players representing the national team, finishing third at the Middle East Africa (MEA) Championship held in Nigeria.

GhanaRL 5 May 2021 08:35
RT @papa_jayy7: I'd really appreciate it if a lot of people I invite, come watch this upcoming @GhanaRL rugby league tournament. May 23rd,…

GhanaRL 4 May 2021 11:41
The RLFG welcomes Strength and Conditioning Coach Adam Bromley who will be helping to support the community game an… twitter.com/i/web/status/1… 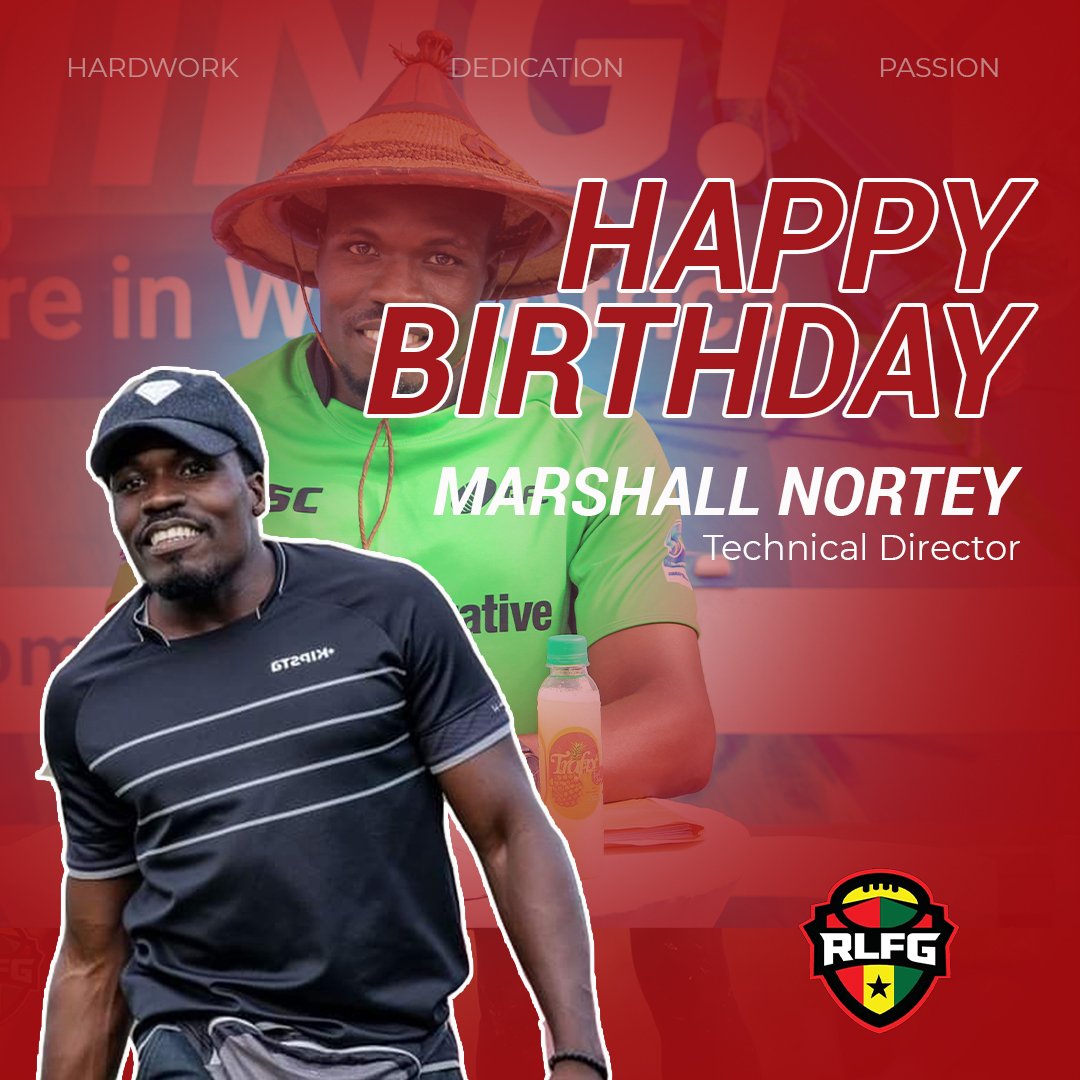