The Jamaica Rugby League Association was established in July of 2004. The inaugural season kicked off in 2005 with four foundation teams. Since then, the JRLA has built a reputation, both home and abroad, of being a dynamic, ambitious and progressive organisation.

Rugby League is played within Jamaica’s parish communities, schools and universities and offers the best experience for players and supporters of contact team sport. The JRLA maintains an active senior men’s national team that is engaged in regular international and representative matches.

The JRLA is an Affiliate Member of the Rugby League European Federation, a status it gained in October 2010, and, alongside Italy’s FIRL, was the first ERLF Observer to achieve such a promotion. The association is recognized as the governing body for the sport of rugby league in Jamaica by local and international institutions, and is committed to achieving membership of the Jamaica Olympic Association. The JRLA is managed by a board of 5 directors, elected by the general assembly and with a four-year mandate. Jamaica became a Full Member of the ERLF on 22 February 2013

In 2018, Jamaica who are nicknamed the Reggae Warriors, won the Americas cup for the first time in Jacksonville, Florida and subsequently qualifying for the Rugby League World Cup 2021.

In 2019 , the Reggae Warriors womens team made their debut alongside the men's team at the Americas 9's in Toronto sparking a new era for rugby league in Jamaica.

JAMRugbyLeague 25 Jan 2023 01:04
CMU Spartans get over the try line against Duhaney Park Firestorms in a recent National division 2 match. pic.twitter.c...om/nNewr6SQrg 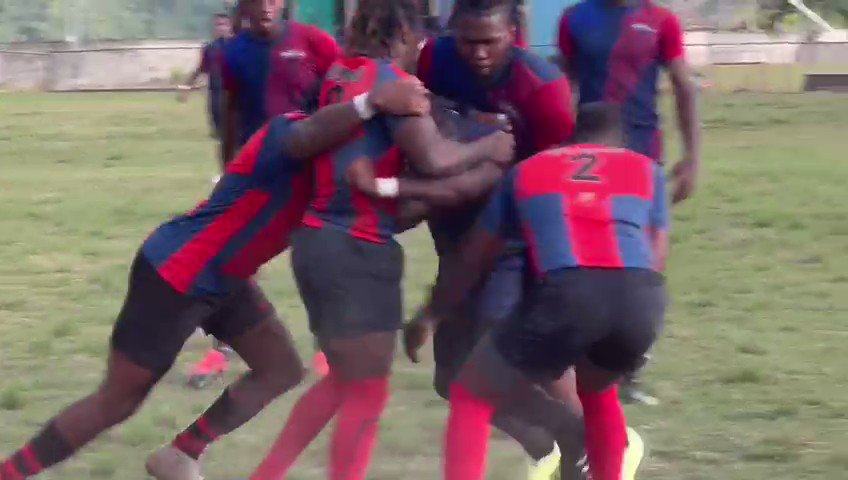 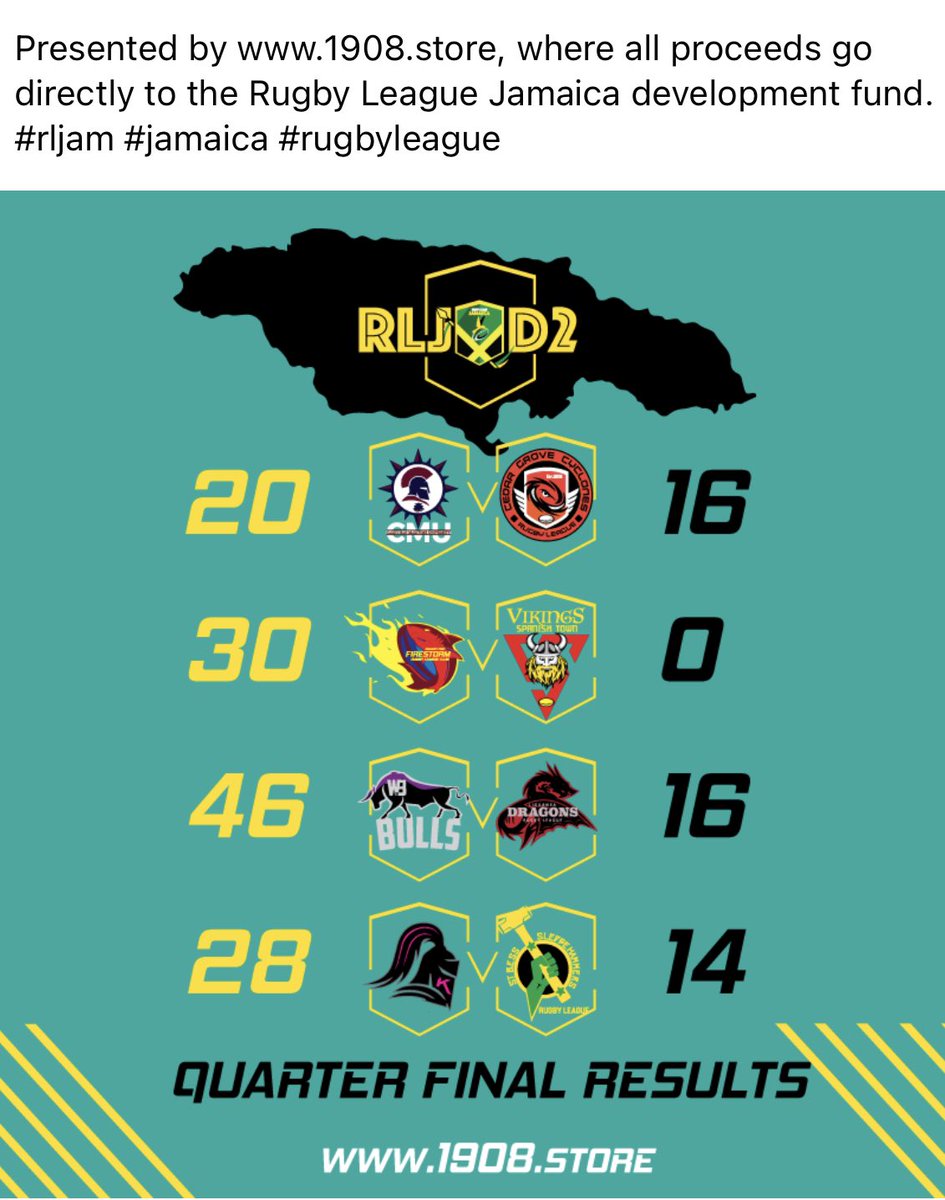