The Association Cameroon Rugby League 13, or CRLXIII for short, was formed on 28 July 2017 in Yaounde, the capital city. The entity was formed within the Bureau of Associations and Political Parties and following a founding meeting in January 2017 formed by eight clubs.

The history of the sport in Cameroon, however, began in 2012, when a local, Carol Manga, who worked in Australia and fell in love with rugby league, introduced it his compatriots. Manga and his colleagues slowly built up a presence in four regions and following consultation with the RLIF and RLEF applied for official recognition, which was granted when they became an RLEF observer in December 2017.

The general assembly is formed by voting representatives of the clubs, regional zones, technical and players bodies, who elect a board, which can have a maximum of 26 directors. This board then elects a seven-strong executive committee with a four-year mandate. No club presidents can be elected to the executive committee.

Based out of Yaoundé, the CRLXIII, currently has eight member clubs including the Dragons, Bulls, Raiders, Petou Institut and Panthers clubs in Yaoundé, plus clubs in Nyété, Babadjou and Kumba. 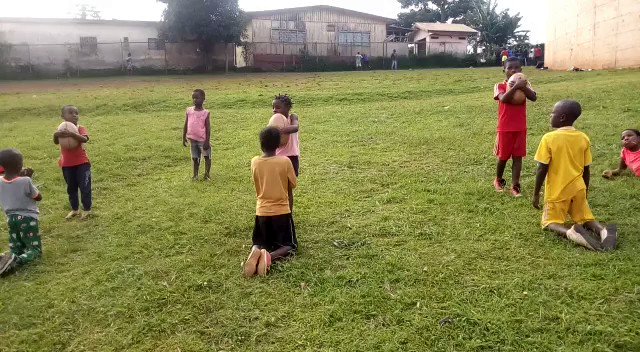 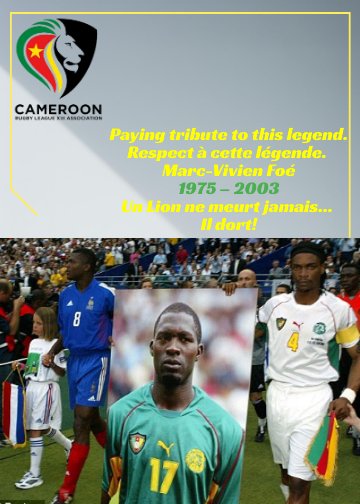 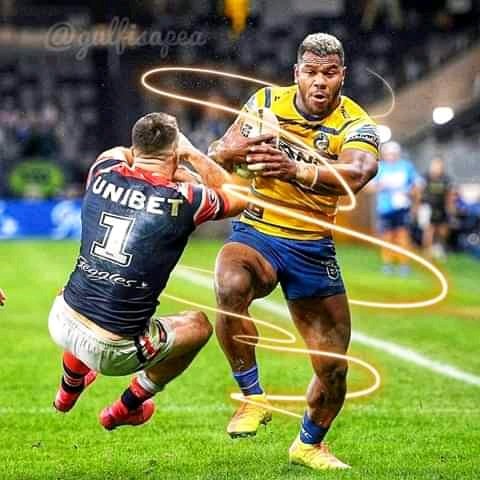 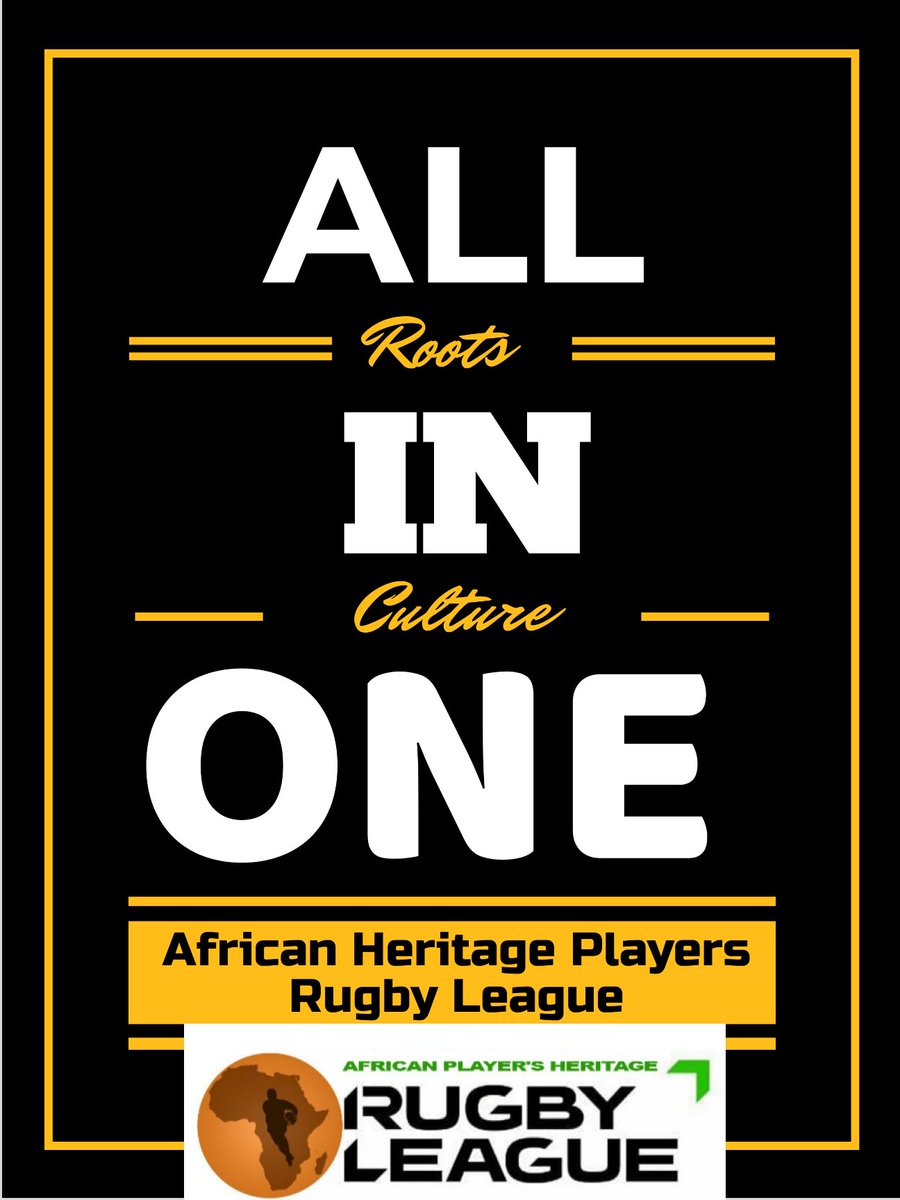