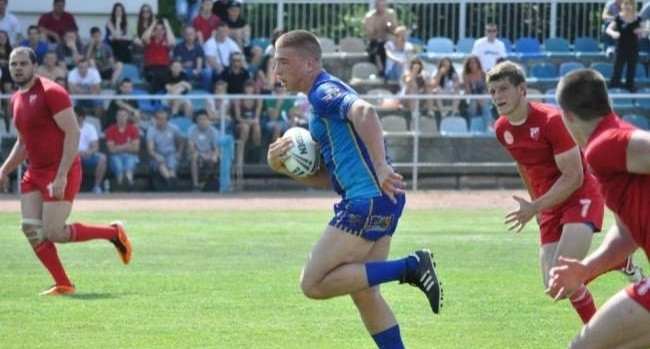 The second Balkan Super League kicks off this weekend with a significant increase in interest. A total of 15 teams will take part in five groups of three, including participation from rugby league debutants Albania and Montenegro, together with Greece, joining sides from Serbia, Bulgaria, Turkey and Bosnia Herzegovina. Applications were also received from South Africa and Russia.

BSL commissioner Dragan Pavlovic commented: “We planned to build the competition but this is a huge step in just one season. It will be challenging while doubling the number of teams, but it is great to see how our sport can grow in this part of continent.” Over 300 players are expected to take part over the summer.