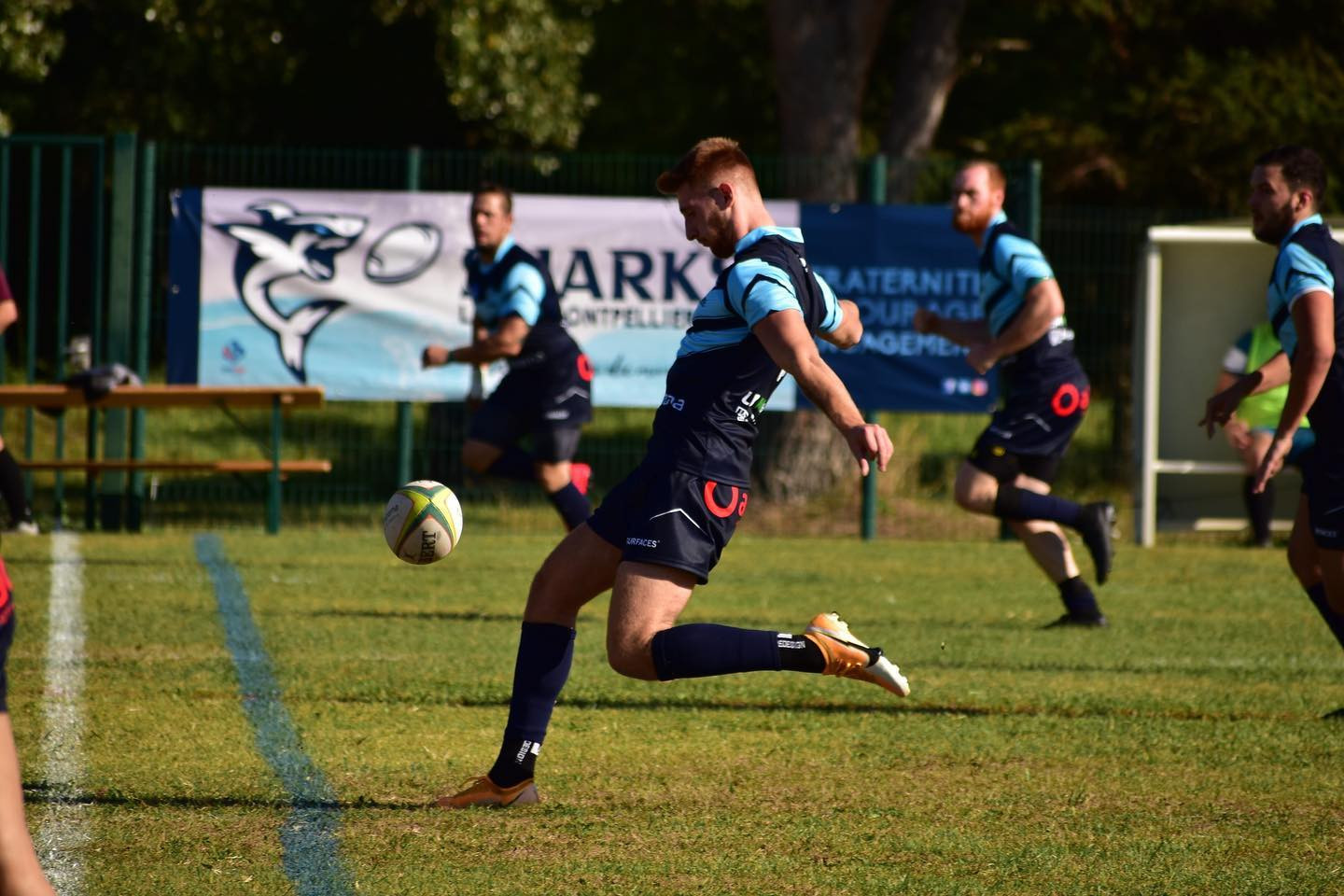 The continued development of Rugby League in New Caledonia has received a significant boost following the announcement of a partnership between Association Sportive Pacifique XIII (Pacifique Treize) and the French National Division club, the Montpellier Sharks (pictured).

The partnership, will provide pathways for talented youth identified in New Caledonia to continue their Rugby League development in France with the Sharks club, whilst also providing additional support for the continued established of the game within the Pacific territory.

Through the partnership, the Montpellier club will provide jerseys and equipment for players, whilst also collaborating on Development programmes run from Noumea. Talent identified through the domestic programs will then have the opportunity to travel to Montpellier to train and play with the club which is in the FFRXIII National Division (Third Division) competition and join fellow New Caledonian, Axel Mauvaka.

Association Sportive Pacifique XIII is an official affiliate of the Fédération Française de Rugby à XIII (FFRXIII) and is responsible for the development of Rugby League competitions and high performance programmes within the territories of New Caledonia, Wallis and Futuna and French Polynesia including but not limited to, Thirteen-a-Side, Nine-a-Side, Touch Football, Beach Rugby League and Wheelchair Rugby League.