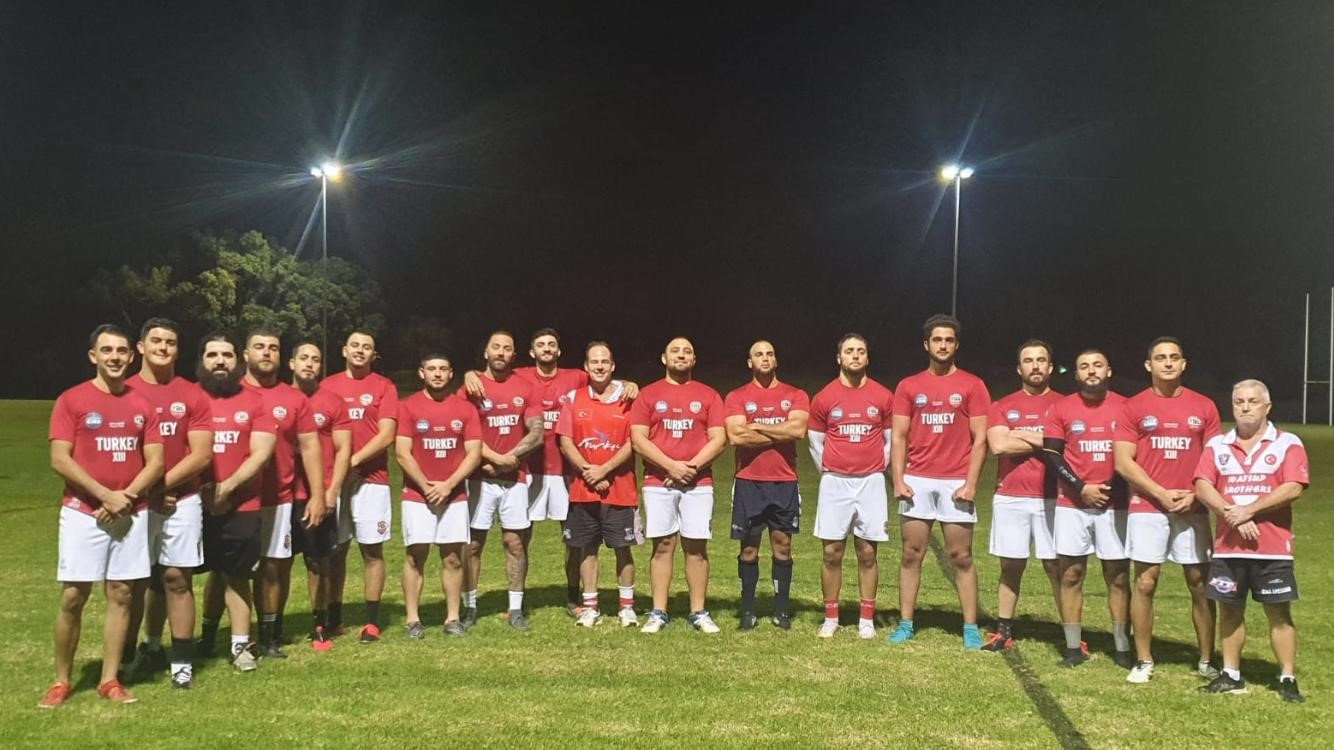 There will be added poignancy to the traditional Australian National Rugby League ANZAC Day fixture between Sydney Roosters and St George Illawarra Dragons this Sunday (25 April), with confirmation that a Turkey XIII will play the Australian Defence Force in a curtain-raiser at the Sydney Cricket Ground.

The ADF side will include players from all three branches of the Armed services; Army, Navy and Airforce, whilst the Turkish team - because of the restrictions imposed by the Covid-19 pandemic – will be selected from eligible players residing in Australia.

Turkish Rugby League Association chairman, Gurol Yildiz, commented: “The TRLA is honoured to be involved in this match. It is a fitting way to commemorate the servicemen and women from both countries, especially those who fought together in the Gallipoli campaign during World War One, and which is now so deeply rooted in both nations.”

Yildiz added: “This fixture is also testimony to the development of rugby league among the Turkish people both at home and through heritage abroad. It was only a few years ago that we were virtually unknown. Now we are an affiliate member of International Rugby League, ranked in the top 25 playing nations, and with players competing at all levels of the game in competitions across the world.”

The TRLA is hopeful that the success of this year’s game will lead to the match becoming an annual ANZAC event, with the distinct possibility of it being played in Turkey. “It has been a mammoth task to organize,” Yildiz confirmed. “My thanks go to the ADF, NRL, Sydney Roosters and all our Turkish officials – including our Ambassador and General Consulate.”

Meanwhile, three of Turkey’s best players from their domestic competition are currently in Serbia, playing with division one side Radnicki Belgrade, in order to extend their experience in the sport. Forward Erdem Cagdas, who plays for Anadolu Lions in Eskisher, is a former American footballer who switched to league and was one of the domestic players who represented the nation in the 2018 Emerging Nations’ Championship in Australia, and previously had a spell in French Elite 2 with RLC Salon XIII.

He is joined by Can Gunersu, a back from 2019 Turkish champions Ankara Phrygians, and national team captain, loose forward or half back Doruk Celiktutan from Kadikoy Bulls in Istanbul.

“We are extremely excited to send three of our top players overseas to play,” said Yildiz. “We will be following the boys’ progress and wish each one a very successful season.”

Serbian Rugby League Federation general secretary and RLC Radnicki Belgrade director, Vladan Kikanovic, commented: “This is a really great cooperation between the nations, the guys have shown up extremely well so far.”