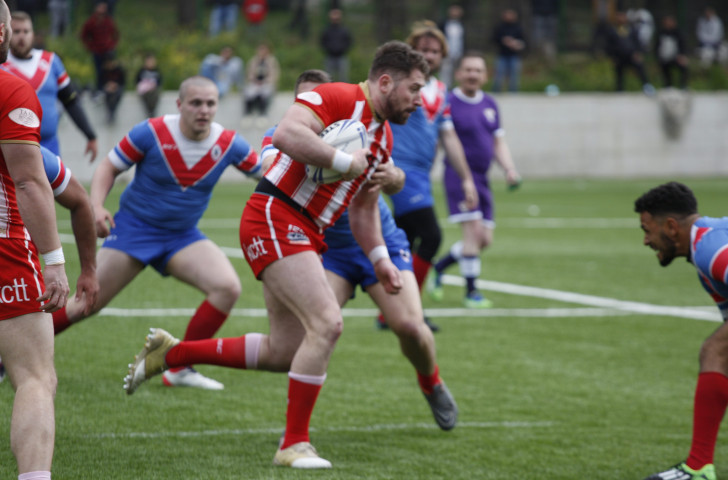 Montenegro Rugby League has become the latest governing body to submit an application for Observer status with the European Rugby League. Club side South Region is currently competing in the Serbian domestic championship based out of the Adriatic Coast cities of Tivat and Bar, the local government there offering support for the new sport.

“We recently played Red Star Belgrade, the biggest name in the Balkan region, in Tivat and used the match to promote the sport and organise meetings with representatives of the local, regional and state government officials,” said Montenegro Rugby League Federation CEO, Igor Adzaip.

“We officially formed the MRLF on 1 July 2019 and since than we have registered it as a legal entity, but the Covid-19 pandemic prevented us from delivering our plans for 2020. South Region participated in the Balkan Super League in 2018 but it is only this year that we have been able to play on home soil for the very first time. I want to thanks to Municipality of Tivat, which houses the headquarters of our federation, for their support in hosting and, we hope, future cooperation for the development of the rugby league in Montenegro.”

Jovan Vujosevic, ERL European regional director added: “It is fantastic to have new nation as part of our rugby league family, especially in a time of Covid-19 - that is a massive achievement for all concerned. I had great meetings with the local, regional and state government officials when I attended the Red Star game and am now much more familiar with Montenegro law and how the sport system works in the country. Montenegro has a great tradition in team sports and knowing the mentality of people living in this area - with my ancestors coming from here - I have no doubt that Montenegrins will love and embrace rugby league.”

Montenegro Rugby League also plan to host the Serbian U21 national team at end of May or in early June, which will be the first-ever match for their national team.