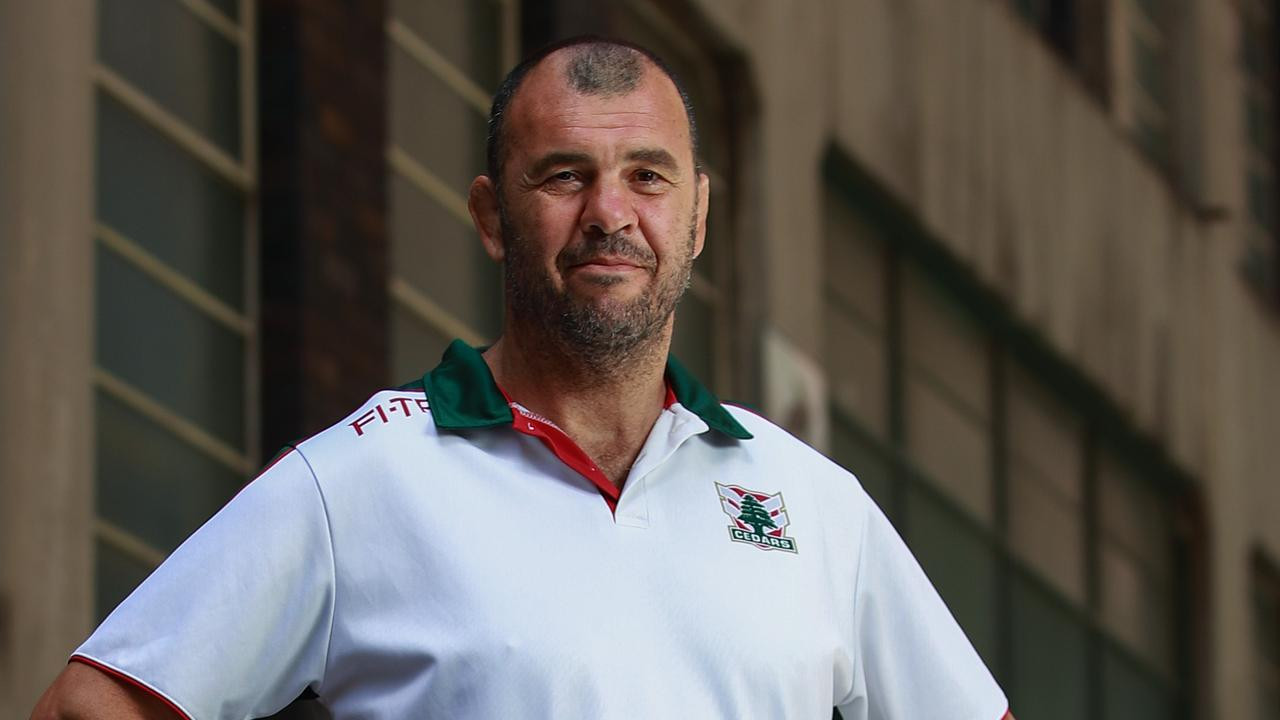 With the message from the World Cup organisers that plans will go ahead as scheduled for the staging of the tournament, Lebanon head coach Michael Cheika has welcomed the news. The Cedars, who made it out of the group stages in 2017, pulled off a huge statement of intent with the announcement of the former Wallabies boss as their man in charge.

Born in Australia to Lebanese parents, he is desperate to make a difference. “When I thought about it, as an immigrant kid from Lebanon with a lot of family back there and you see how much everyone is struggling, I always wondered, ‘how can I give back’” he said. “There’s charity and I’ve done stuff with UNICEF but this is something that I can do in my area of expertise, something I love where I know I can make a difference.

“It’s just a great chance to make people happy and some of them haven’t got a lot to look forward to. Even the get-togethers here, the camaraderie right through from NRL players to guys playing Sydney Shield or young fellas in SG Ball, I’ve really enjoyed being around them because they are very passionate as well. I know passion alone can’t get you there, but it helps you get back off the ground when you get knocked down, that’s for sure,” he added.

“The people back in Lebanon don’t get a chance to see their teams on a world stage very often, and raising the flag and playing the anthem in a country where times are tough and very difficult, it may just give them 80 minutes to forget about the worries of their world and shout behind their team.”

Whilst preparations have been, understandably, disrupted, Cheika is certain that there is still sufficient time to build something special.

“The minute you put a limit on yourself is when you create your own ceiling. I’ve been in different environments in World Cups before so I understand how the format works and there’s a certain mindset that you’ve got to bring into it, especially if you’re an underdog. We’ll be going in there just looking to connect together, play some great and different footy, not always what you see every week because our opponents can do that very well, so maybe we just have to put in a few things that are unexpected. Definitely one thing I know from World Cups is that you take one game at a time."

He is also looking for legacy to be felt back in the Middle East. “We want to give opportunities and the more kids that can play sport – and this one in particular - across the globe, the better the world will be. Sport is a great leveller especially when it brings diverse communities together, it makes you friends and gets you contacts and being in a team environment makes you a better person.”