ERL BOARD STATEMENT IN SUPPORT OF RLWC 2021 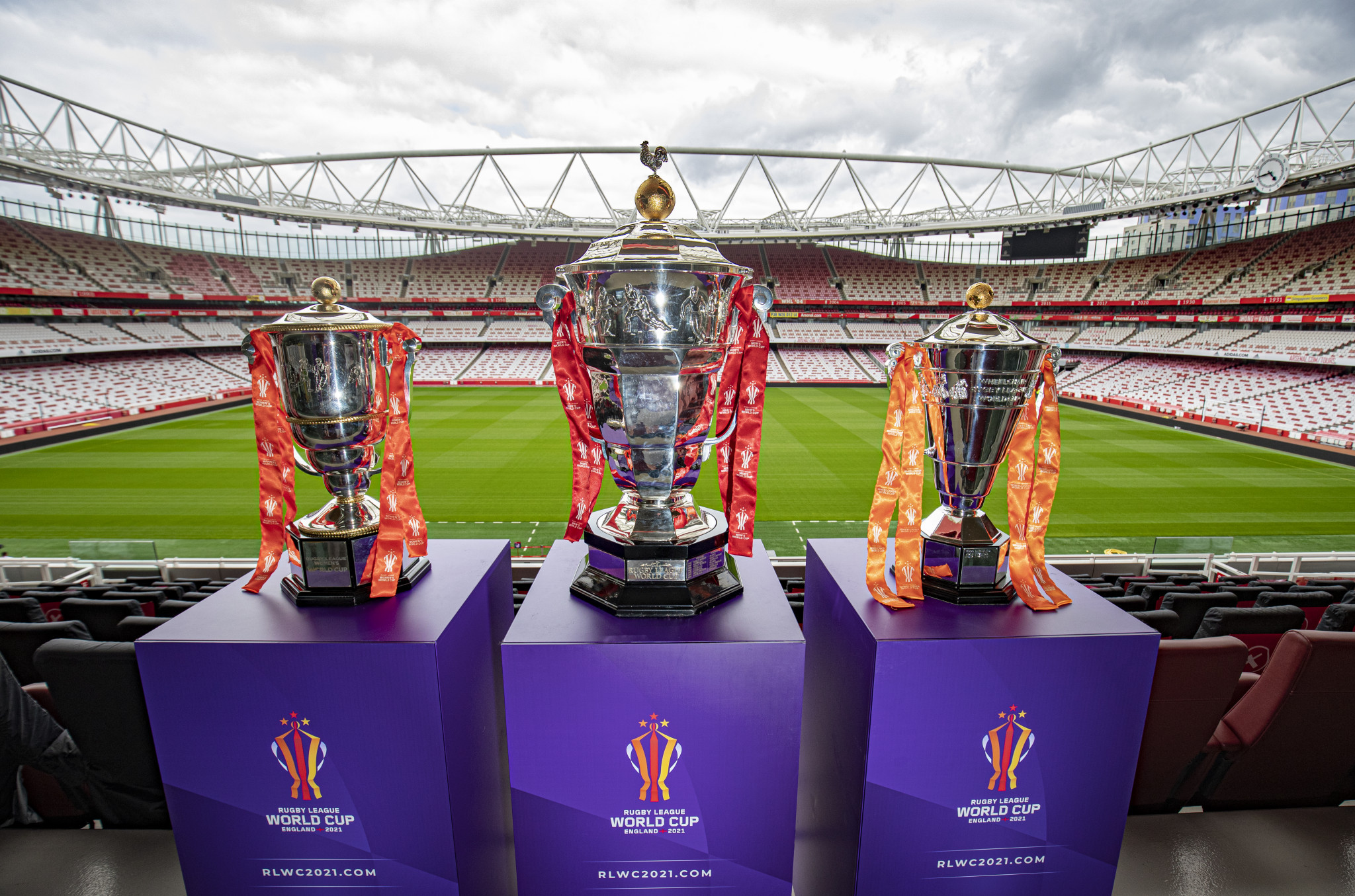 The board of European Rugby League (ERL) has issued the following statement relating to the current uncertainty surrounding the staging of the 2021 Rugby League World Cup in England.

‘The ERL is in absolute solidarity with the organisers of the 2021 Rugby League World Cup and their multiple, tireless attempts to keep this important sporting event on the global calendar in its scheduled date.

The importance of the World Cup to the future of international rugby league cannot be underestimated. We believe that it is the right of the players to have the opportunity and choice of playing in the world’s biggest showcase for our sport, and that it is the responsibility of administrators to explore every avenue to make that happen.

The ERL is deeply disappointed by the decisions taken by Australia and New Zealand last week to withdraw their teams from the men’s, women’s and wheelchair events. We do not accept the stated reason offered by them as being either well informed or based on factual reality.

In the region, we have seen multiple teams from the Southern Hemisphere in many other sports travel north and contribute positively and enthusiastically to their future. The RLWC organisers are working with the top public health officials in England who have advised other successfully hosted events, and will deliver best possible security for the athletes and officials travelling for the tournament.

The vast majority of rugby league players have been seriously impacted by Covid-19 in the last 18 months, yet when canvassed remain committed in their desire to participate in the biggest and best planned World Cup event ever. They have repeatedly expressed their desire to compete to our federations and even in Australia and New Zealand have told their administrators and club owners that they want to be a part.

The RLWC is crucial to the development of the game worldwide. It is the revenue generated by it that drives development for the next four-year cycle via the IRL and the associated confederations. Without this revenue, the future is very challenging at a time when all sports are seeking greater global footprints of participation and audiences.

The ERL has been fully supportive of the development of a bid to have the next World Cup in France in 2025, who hosted the original event in 1954. The 2021 uncertainty of the last week has been very unhelpful for these future plans.

As two senior nations with direct representation on the IRL Board, it is the belief of the ERL that Australia and New Zealand have acted in a manner that does not match the responsibility they hold, and their withdrawal has been done in an insular and selfish manner and is a grave concern. Their lack of commitment and vision to international development has enormous ramifications for the whole game over the next decade.’