Grand Finals Set For Ireland, USA and Canada This Weekend 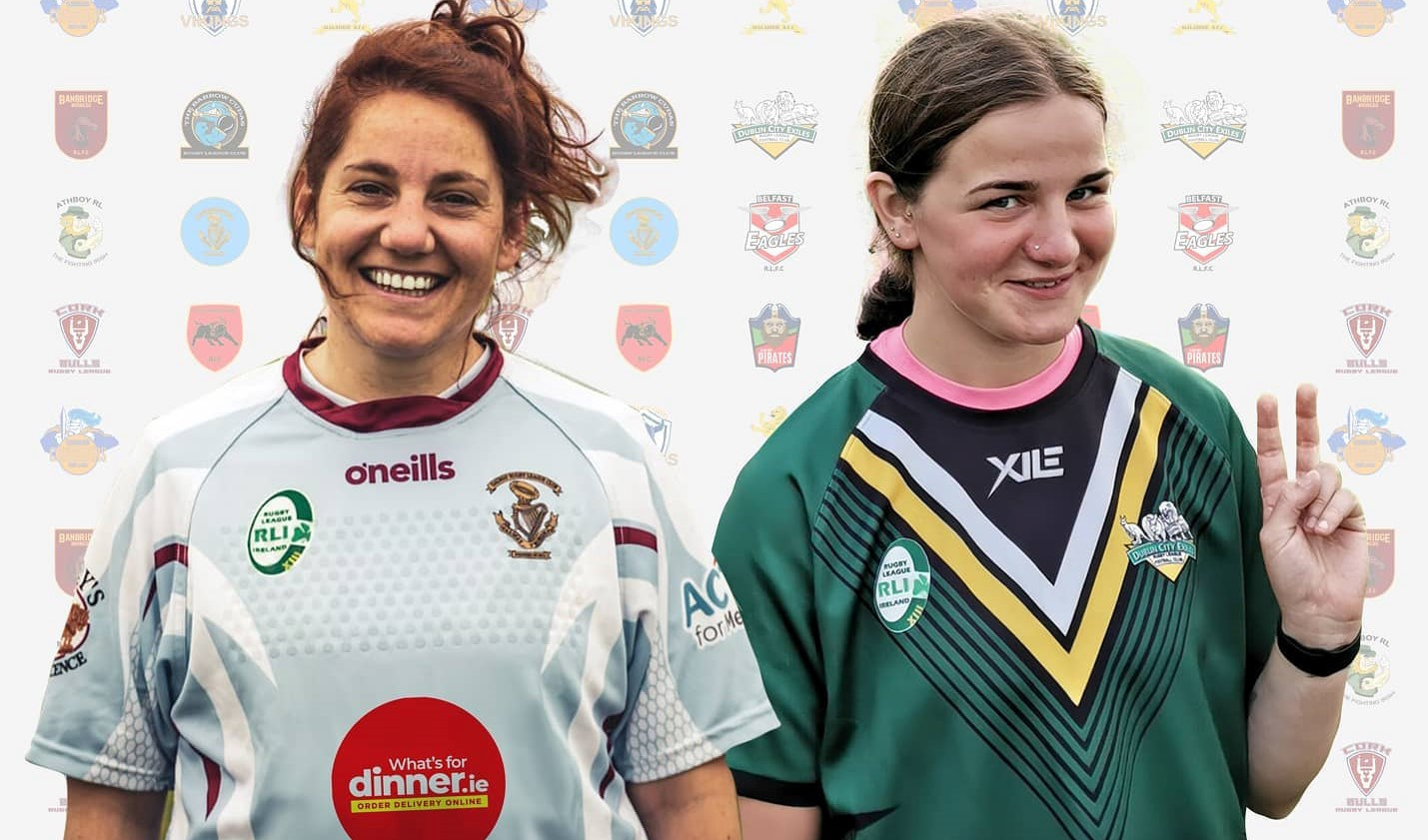 A feast of rugby league sees the domestic seasons come to a climax in Ireland, USA and British Columbia tomorrow (Saturday).

The men and women of Dublin City and Galway will fight out for their respective titles in a festival day at Malahide RC as the Irish season is settled. The action starts at noon with league leaders Banbridge Broncos facing Clondalkin Crusaders in the men’s Division 2 decider, followed at 2pm by the inaugural RLI Women’s Grand Final between Dublin City Exiles and Galway Tribeswomen.

“We are looking forward to an excellent day to bring the season to a fitting close,” said Jim Reynolds, chair of Rugby League Ireland. “We’ve made a lot of positive steps forward this year especially with the introduction of the women’s competition. The finals day will obviously be about celebrating who comes out as champions but also acknowledging the achievements of everyone in Ireland who has played a part in moving the game forward in 2021.”

All three matches will be broadcast live via RLI’s Facebook Page from 11.45am, located at www.facebook.com/rugbyleagueireland with NRL TV commentator Jason Costigan providing commentary.

There will be a new name on the trophy in the USA, with Tampa Mayhem facing Delaware Black Foxes in their Grand Final, which will take place at the Sportsplex of Tampa (kick off 5:30pm local time). Delaware head coach Ian Ferguson, noted: “Whether it be injuries, Covid or anything else outside of our control, we just kept working towards our goal of building this team into a title contender. When our season was cancelled last summer I just continued to recruit players and coaches, talk to sponsors, and kept the goal in sight for when we were finally able to step back onto the pitch this year.”

He added: “For Delaware, this Grand Final appearance is seven years in the making. We started back in 2015 and each year we've tried to build and improve this club on and off the field. We know Tampa has a strong side and, like us, they're hungry for their first shot at a Grand Final victory.”

His counterpart of the Southern Conference champions, Billy Neilsen, acknowledged: “We are all really excited about our first crack at a final in front of our home crowd. I've had the privilege of talking to some pretty high-level coaches and was able to pick their brains for a bit. That helped me greatly in regard to getting the message across to my boys on what it was going to take to get to the Championship.”

The Mayhem are also planning a high-quality live stream on YouTube at: https://www.youtube.com/channel/UCFvEl0TFJwoi5FHR5c6eU1g

Meanwhile, in British Colombia, Point Grey Thunder face Vancouver Valley Vipers at Klahanie Park, North Vancouver tomorrow (kick off 2:00pm PST). Thunder, under head coach Didier Banse, start as marginal favourites having gone through the six club regular season undefeated, including a narrow 14-12 win over the Vipers last weekend in the final round of matches at the South Surrey Athletic Park. The competition is currently celebrating its tenth anniversary since formation.

The live stream of the game can be found on YouTube via: https://youtu.be/b44wy1qBwtc