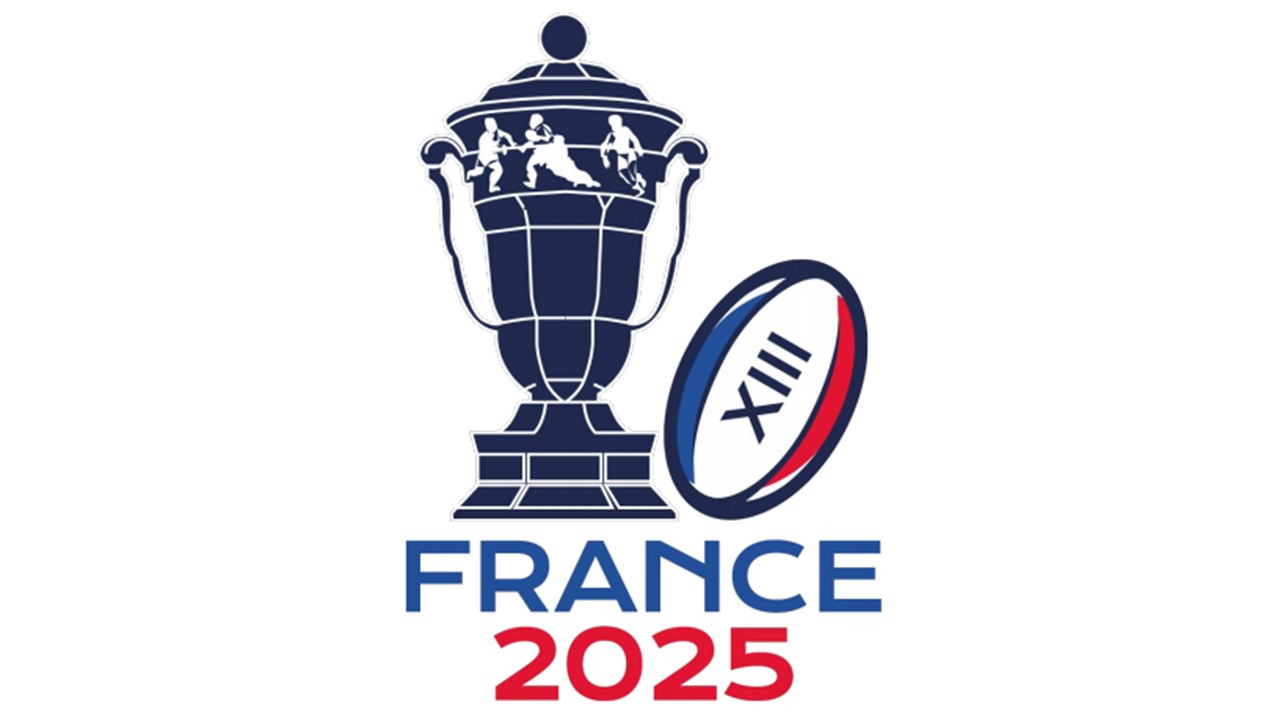 According to the survey of people in France, organised by the Institute Francaise d’Opinion Publique (IFOP), 88% of respondents support the plan to organise the Rugby League World Cup in France in 2025.

In addition, the study shows that 69% of the French people would like the competition to take place in their region, giving support to the Organizing Committee's decision to host the competition in around 40 different towns and cities.

The proposed format of the competition will see, for the very first time, men’s, women’s, wheelchair, and youth competitions organised simultaneously and equally. A format that is proving very popular and has 88% general approval and 41% very supportive.

“This survey has demonstrated the support of the general public for our proposed plan to deliver a huge international sports event including all forms of the sport, in multiple towns and cities at affordable prices" said Michel Wiener, Directeur Exécutif du Comité de Candidature.

"It confirms the positive welcome already offered by local authorities across the country. We are very happy with this demonstration of widespread support for our proposal to organise the Rugby League World Cup in France in 2025.”

Other statistics arising from the survey include:

“The results of the survey are a positive response to France’s plan to organise RLWC2025 and illustrate the strong support for rugby as a sport that interests the public and can attract a large audience" explained Jérôme Fourquet, Directeur du Département Opinion & Stratégies d'Entreprise de l'IFOP.

"31% of the public aged over 18 years, which represents potentially 15 million people, have said that they are fairly or very interested in rugby. By comparison, the similar figure for football is 29%.”

*The survey was conducted between August 31 and September 3, 2021. There were 1803 participants drawn form a national sample.