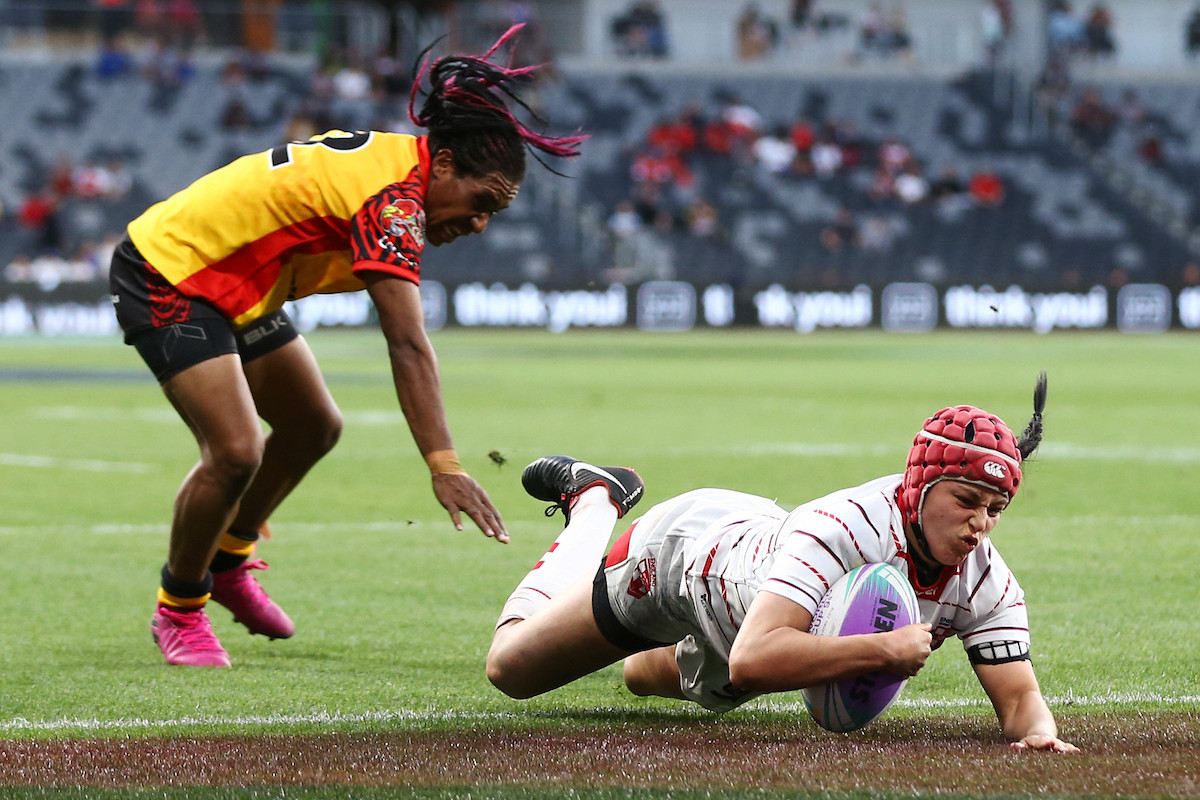 European Rugby League has opened an invitation to tender for the right to host the inaugural European 9s Championship in 2023, as part of its drive to expand the landscape of international competition.

ERL is seeking a host that can demonstrate the capacity to deliver the tournament and increase the value of the ERL 9s Championship as a commercial property, with the short-form version a perfect weekend event for both players and spectators alike.

It is anticipated that the championship will cover both men’s and women’s competitions. “We’re very excited to be inviting our members and their partners to tender for the 2023 European Rugby League 9s Championship,” said David Butler, ERL general manager. “We’ve seen that 9s generate a significant amount of interest and the fast and frenetic nature of the game makes it a perfect spectator sport. The event will give the game in Europe another perfect platform to showcase itself.”

Interested organisations should submit a written proposal no later than 5.00pm (UK time) on Monday 21 February 2022. The tender document can be downloaded here