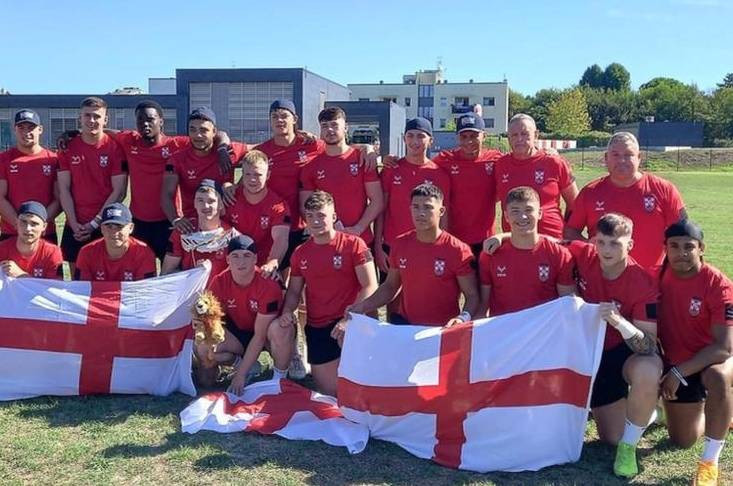 The RFL is devastated to confirm the loss of Gary McMahon, a member of the coaching staff of the Community Lions Under-19s team representing England in the European Championships in Italy.

Gary was a popular and respected figure around the game who has coached at Leigh Miners Rangers and previously Wigan St Judes.

Marc Lovering, the RFL’s Director of Participation and Development who is also in Italy with the team, said: “On behalf of the Community Lions in Italy, the RFL and the sport, we send deepest condolences to Gary’s family and many friends.

“It is hard to process that we have lost a man who was in his element on Saturday, working with our young Community Lions players on a wonderful Rugby League occasion.

“He has played a huge part in the development of the Community Lions programme in recent years, as well as influencing so many players at community clubs such as Leigh Miners Rangers and Wigan St Judes.”

David Butler, the General Manager of European Rugby League who is Tournament Director in Italy, said: “We join the RFL in sending our condolences to Gary’s family, and paying tribute to his contribution to our sport.

“We have also worked with the England Community Lions squad to ensure they receive the necessary support after such devastating news.”

The England squad are receiving support from Steve McCormack, Director of Welfare for Rugby League Cares who is in Italy, while the Rugby League Benevolent Fund are supporting Gary McMahon’s family.

An announcement regarding the remaining fixtures scheduled in the European Championships will be made as soon as possible.