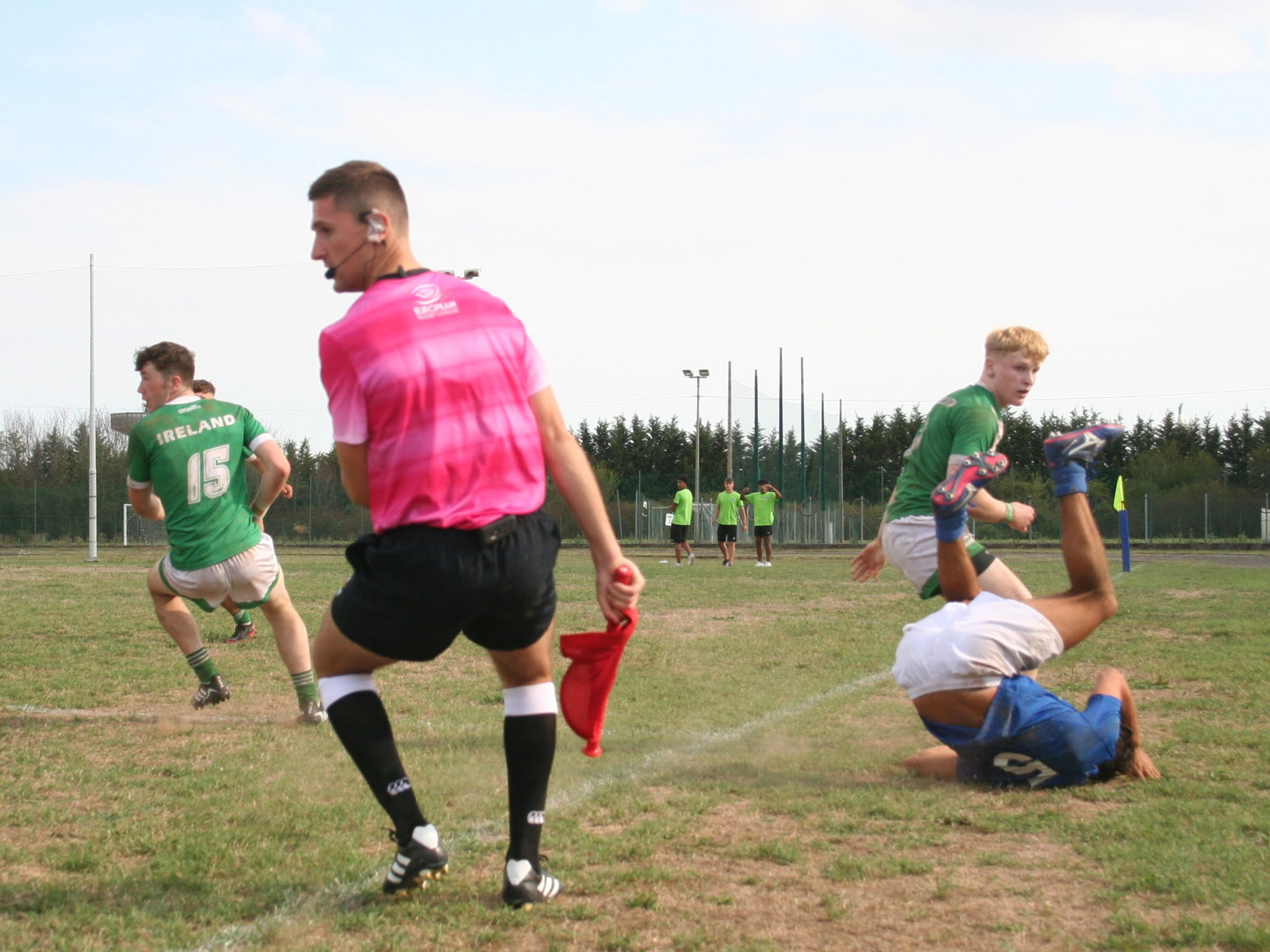 European Rugby League has confirmed the match officials appointments for the final round of games at the U19s European Championships being staged in Italy.

A squad of eight match officials drawn from five member nations has been in camp all week preparing for, officiating and reviewing games. The group has worked together on practical and classroom based development sessions and shared knowledge across the group, facilitated by coaches Steve Hogan and Phil Smith.

“The officials are obviously an integral part of the tournament and they have been a pleasure to work with during the week” noted David Butler, ERL's General Manager. “They have been approachable and worked well with the teams in the camp environment and have all contributed well. We wish them good luck with their final round of games!”

James Spencer (IRE) who was injured during the second day of competition will act as Time Keeper for all games.