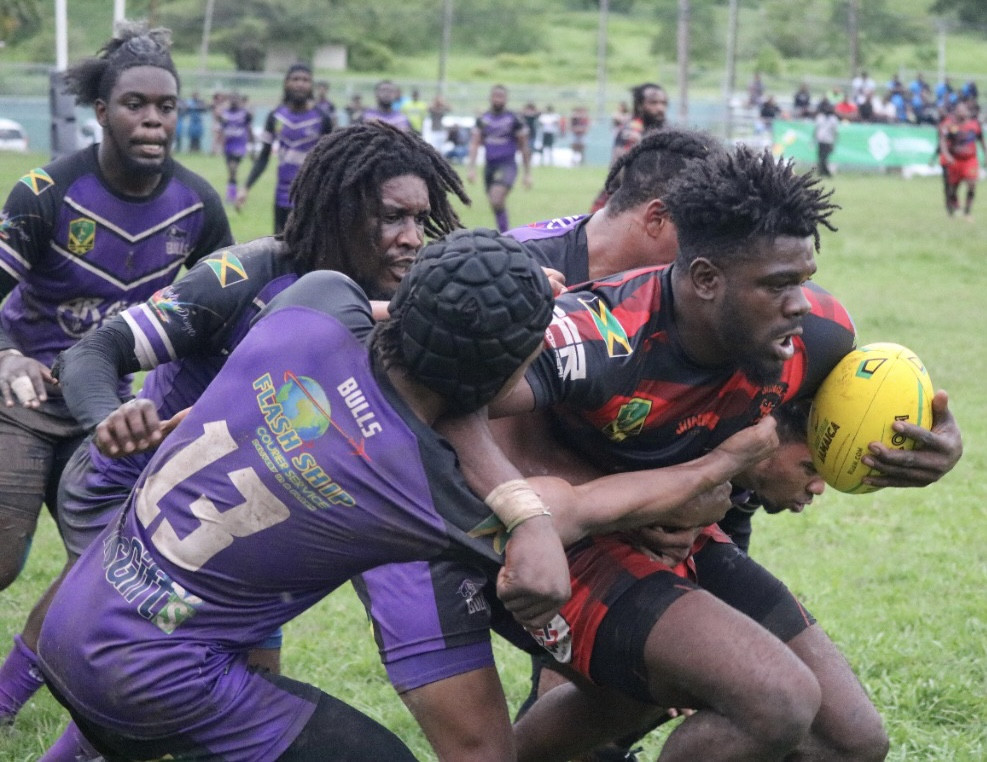 The domestic title winners in Lebanon, Jamaica and Norway have been decided.

In Beirut, the Lycans (Grey Wolves) defeated the Wolves 34-12 in a reversal of last year’s result in the Grand Final. Their victory was built on a strong first half performance which saw them 18-0 ahead, loose forward Michel Tom scoring two of their six tries.

Grey Wolves team manager, Khalil Azar, commented: “I was confident that the win would be ours and the boys delivered it nicely with a strong defensive line, big tackles and great offense. Their hard work, commitment and dedication is paying off.”

Gaby Haddad, Lebanon Rugby League’s tournament director, added: “It was a tough season for the LRL with all the issues going around in Lebanon. We managed to put Lebanon Rugby League back on track. All teams had an amazing experience and gave it their all to make the competition successful.”

In Jamaica, Duhaney Park Red Sharks won their sixth consecutive National Club Championship Grand Final, and eighth overall, with a convincing 40-18 win over Washington Boulevard Bulls at the UWI Mona Bowl, taking control of the game in the second half when running in five tries.

Red Sharks head coach Roy Calvert noted: “To score 40 points, we had to chance our arm a bit. In the first half we moved from what works for us but in the second we went back to basics. Hats off to the Bulls, they gave it to us, but my boys stood up and pulled it off and I am very proud of the team.”

Opposite number, Derone Davis, said: “It was unbelievable being our first Grand Final. We started well and dominated the middle in the first 40 minutes, which was our game plan. We began the second 40 positively but fatigue set in, our skills broke down and we lost the script. Congrats to the Red Sharks on a well-deserved win.”

Centre Alexander John Ponton scored a hat trick as Lillestrøm Lions overcame Oslo Capitals 40-0 in the Norwegian decider at Vigernesjordet. The home side led 10-0 at the break, Lucas Zuniga and Wiktor Chodan each with two tries, and Eric Peter Mellor their other in a resounding triumph.