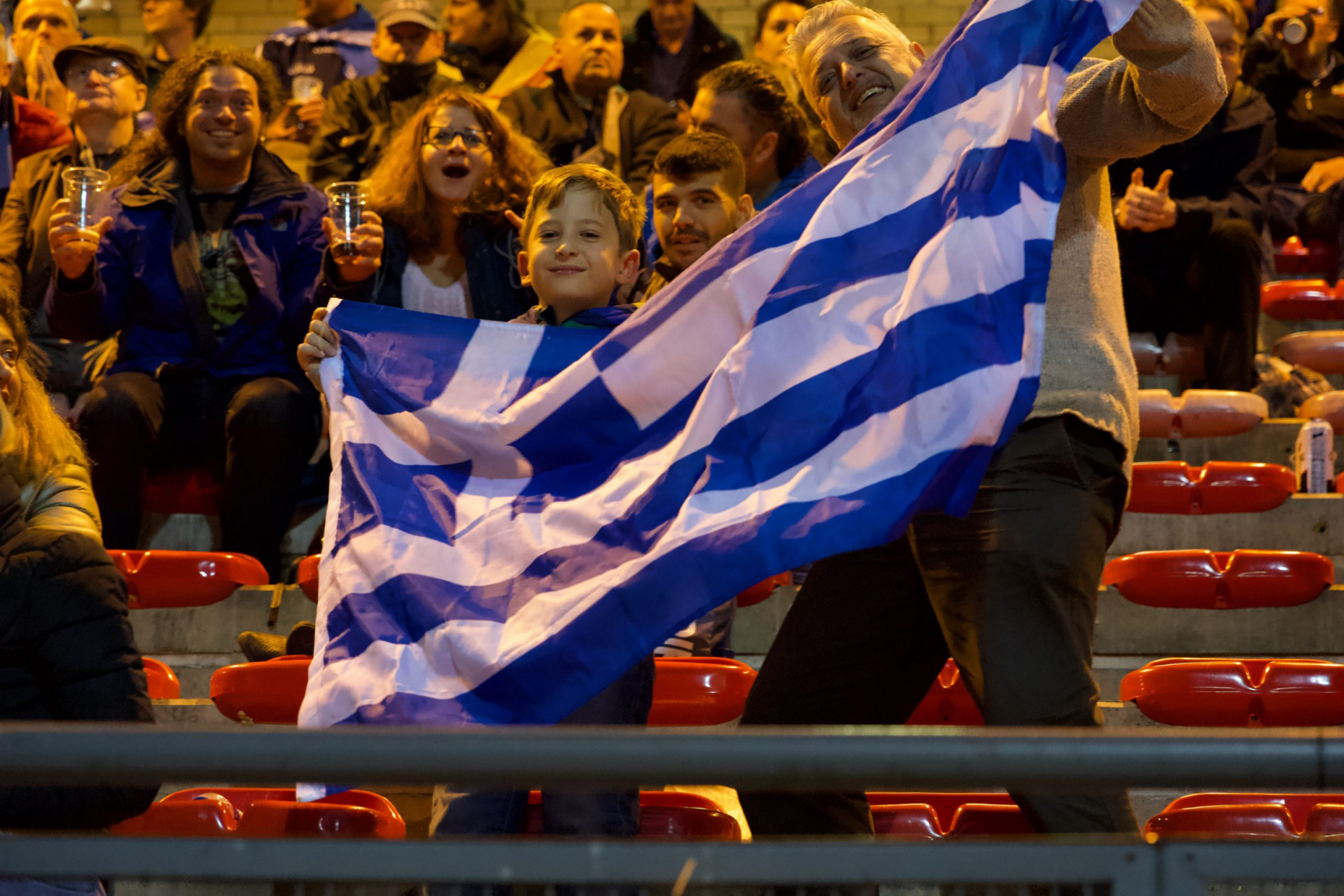 The draw has been made and fixtures announced for the 2023 men’s Euro B championship, which will also feature as the next phase of qualifying for the 2025 Rugby League World Cup in France.

Six nations will be involved, drawn into two groups, with Norway, Greece and Ukraine in A, and Germany, Czech Republic and Netherlands – who won through from last year’s Euro D competition in Turkey - in Group B.

Each nation will play the other in their group, and either the winners of each will move on to the final qualifying tournament in 2024, or there will be a play off between them, subject to the total number or European berths available in 2025, which will be determined after the quarter finalists for the current World Cup tournament are known.

Greece head coach Steve Georgallis, whose nation complete their debut in the World Cup against England at Bramall Lane, Sheffield tomorrow (Saturday), noted: “We are looking forward to playing Norway and Ukraine in what will be a very competitive group. Our game against Ukraine in Athens will be our first official home men’s international match since being recognised by the Sports Ministry. It will be something special for everyone involved in the Greek Rugby League. Full credit to Ukraine for continuing to fly the rugby league flag despite such adversity in their homeland.  We are very excited to be playing in Norway for the first time. Following our inaugural appearance in this Rugby League World Cup, we are keen on doing well in the next European Championship and trying to qualify again.”

Because of the on-going military situation in Ukraine, they have agreed to switch their home game to Norway. URLF president, Artur Martyrosian Jr, confirmed: “We are happy to receive results of the Euro B draw so early because its gives for us more time for organization and preparation of our national team in the extremely difficult situation now in our country. We will be happy to meet again our old friends from Norway and Greece, but now we will be guests.”

New Norway head coach, Liam Stead, commented: “Rugby league Norge is extremely excited by the challenges the draw represents, which it must be said poses as difficult a one as we could have faced. It represents a great opportunity to kick start a new chapter for us here post-Covid and for the return to international rugby league. We will be approaching each game as if it is a final.”

In Group B, Germany have recently won back the Griffin Cup from the Netherlands on the tenth occasion the neighbouring nations have contested the trophy. Former Norway and now Netherlands head coach, Dave Hunter, said: “We're extremely excited to be competing in Euro B for the first time. We're familiar with both the Czech and German teams having competed against them recently, so we'll have a fair idea what to expect, but we'll give ourselves every chance to perform at our best.”

Germany RL president, Bob Doughton, confirmed: “It will be a tough group as both our opponents experienced the tension of a knock-out competition last year in Euro D. It is exactly the kind of test we are looking for and are relishing the opportunity to be on the World Cup trail.”

“On behalf of the Czech Rugby League Association, we are excited to be part of the Euro B competition,” said team manager, Petr Sedina. “The draw has made the groups very even, so it is going to be a blockbuster competition. It offers inspiration to the players where they can experience the best rugby league of their careers, I’m sure they will work hard and put up their hand to be part of the squad.”

ERL general manager, David Butler, advised: “It’s fantastic to be able to announce the Euro B schedule almost a year in advance, and give the six competing nations time to make their preparations. Such a good lead in time allows each Federation to put into place the necessary logistics to ensure their playing squads are ready and, importantly, to promote their fixtures for maximum impact.”

*To be played in Norway given the ongoing conflict in Ukraine