SERBIA AND TURKIYE WOMEN SET FOR EURO B SOUTH CLASH 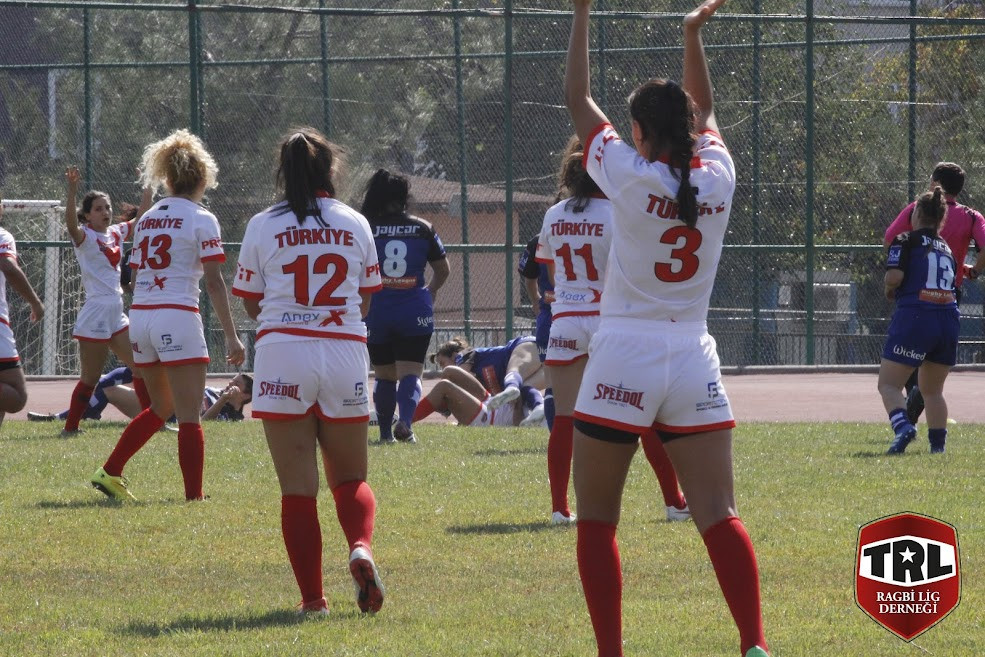 The final match in the women’s Euro B South competition takes place tomorrow, Saturday, when Serbia host Turkiye at the at the FC BASK Arena in Beograd (kick off 3 pm local time).

The match will be the first time the Turkish women have travelled abroad to play as they contest the newly inaugurated Sokollu Mehmed Pasha Cup, named after a notable figure of the Ottoman Empire.

Dragan Pavlović, SRLF competition’s director, noted: “We have been preparing a lot for this first game at home to Turkiye. The winner of our group is already known in Greece but I expect an interesting game. Serbia and Turkey have a special bond and women’s rugby league gives us a greater opportunity to strengthen those ties.”

Turkiye women’s head coach, Oytun Colok, said: “We are looking forward to an historic event, the first time ever a Turkish women’s rugby league team will be playing aboard. The girls are excited to be part of this wonderful occasion.”

The match will be livestreamed on the Serbian Rugby League Federation Facebook page: https://m.facebook.com/SerbianRLF/