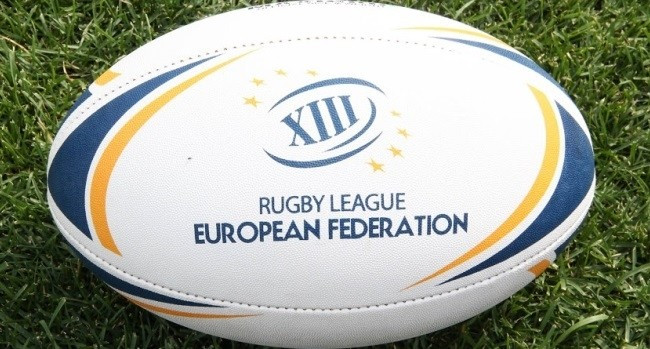 Both Rugby League Deutschland and the Associació Catalana de Rugby Lliga were put on six months’ notice on 4 March 2014, in accordance with the RLEF membership policy.

RLD, which is in the process of rebuilding, is now an Observer member.

ACRL, which has not reported any activity since 2009, has been expelled from the RLEF.