Scotland U20s came out on top in a thriller against their Irish counterparts, winning a see-saw encounter 37-30.

Both sides came out firing – having not played in nearly two years – in a bruising opening half.

Ireland took an early lead, after a period of pressure, with captain James Reynolds offloading smartly for fullback Eoin Creaby to score.

Both teams showed huge grit and determination, regularly hitting back after conceding.

Scotland took the lead for the first time after an interception from Ben Jardine, before the impressive Ryan Crossley thundered over with a big carry.

After conceding Ireland hit back with two tries of their own, first through Nathan Kiernan scoring from dummy half, before Arron Lynch powered over to extend the Irish lead.

Scotland again fought their way back, with Max Anderson-Moore scoring after an offload on the line by Sam Arundel, leaving the scores at 12-16 at half-time.

While the first half was edgy, and incredibly physical, the second was an end to end score fest. Scotland struck first, with Player of the Match Warren Paladino scoring his first of two tries.

In a recurring theme, Ireland replied immediately, with Lynch scoring his second of the match after a length of the field break from Lee Walsh.

The end to end scoring didn’t stop there, with Max Anderson-Moore running over to grab his second score, and moments later Ireland retook the lead through Liam Hayes.

The frenetic scoring made for exciting viewing, but it was Scotland who took control of the breathless encounter.

Ireland levelled the score with a penalty to make it 30-30, before Cameron Young made the decisive score, dotting down from dummy half.

Anderson-Moore made the final stages more comfortable with a drop goal, adding to his tally of two tries and 100% kicking record of six goals.

The match was a brilliant advert for rugby league in these two developing nations, two teams full of young debutants going toe-to-toe in a classic game.

Scotland U20 Head Coach Mark Brennan: “It was really good to get back out there, and the amount of debutants was a really good bonus.

"They ground it out and played some really good stuff too. They dug in and never gave up.

“We knew we had it in us, we hardly touched the ball for the first 20 minutes, but from then we got ourselves back into it.

Ryan Crossley was outstanding, he was probably the best forward on the pitch. We lost two props to injury at half time, so he had to put in a really big shift which was impressive.” 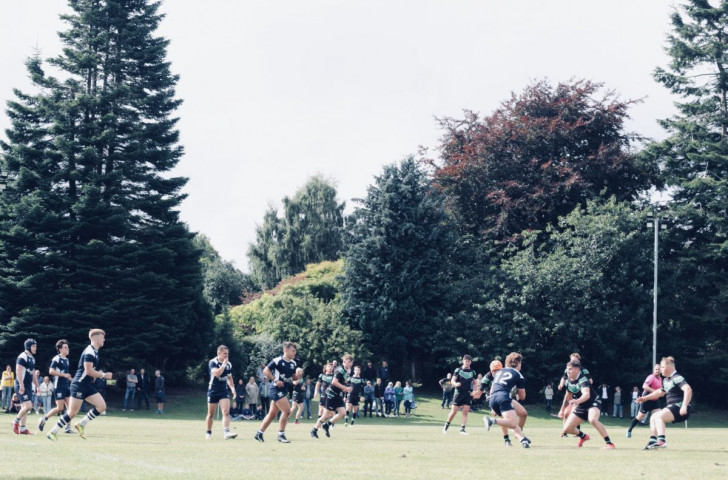