Winger Christian Yassmin claimed a try double, the second a length of the field interception just before the break which saw the Cedars 20-8 ahead, a blow from which the Maltese could not recover. A strong defensive performance after the interval ensured that Lebanon, building for the World Cup in the autumn, held on.

With head coach Michael Cheika, who led the preparations, having to leave to get back to Argentina before kick off after altered flight plans, his assistant, Matt King, oversaw the match day. “Obviously you can’t expect perfection after a three day prep,” said the former South Sydney and Warrington star. “But what you look for is the boys playing for each other and that’s exactly what they did tonight. It’s clear that this jumper means a great deal to the boys who get to wear it, and they showed that tonight through their defence more than anything.

“They were hard to tackle and then they hit hard together,” he added. “It’s a step in the right direction for October and given Michael some headaches when he has to select his team.”

Lebanon took the lead in the third minute, Yassmin going over in the corner for an unconverted try but Malta hit back, Hayden Pace getting to Jarrod Sammut’s grubber, who also converted. The Maltese lost skipper Tyler Cassel to injury just after but gained a position near the Lebanon line from which Sammut extended the lead with a penalty.

The Cedars gained a repeat set and Adam Rizk kicked cleverly for his brother Josh who dotted down, Bilal Maarbani with the goal. Malta had a try disallowed for a knock on and that became a 12-point turnaround when Yassim went 95 metres.

Just after the break, a fine round of inter passing saw Nick Kassis cross to extend Lebanon’s advantage, Malta again denied this time for a double movement. On the hour, they did get across, stand off Joel Bradford taking a bouncing kick and Sammut landing his third goal.

With Malta tiring, centre Maarbani jinked through for his second try to go with three goals for a 14 point haul. 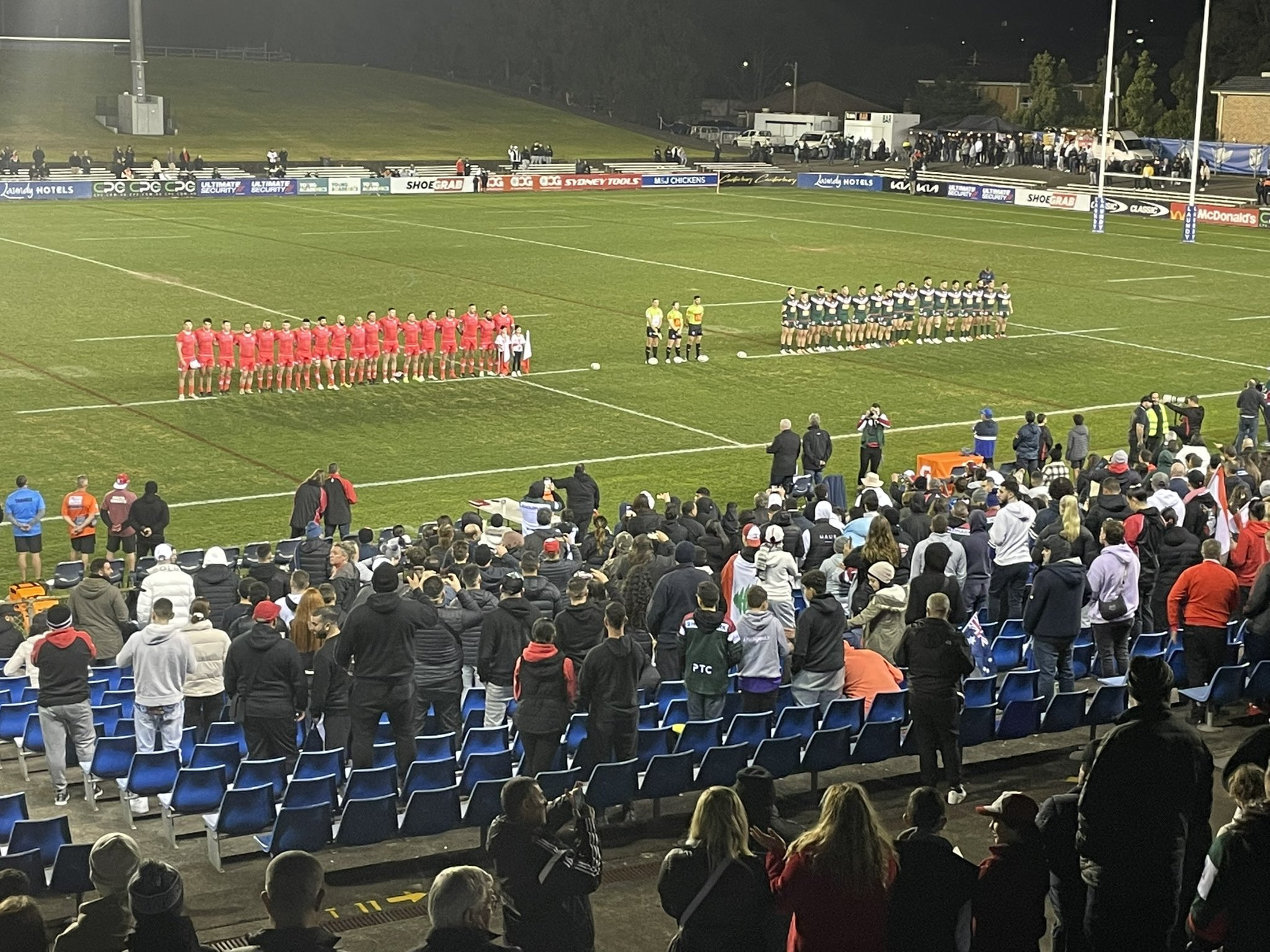