2008 RLWC PRELIMINARY QUALIFIER
Holland and Russia were the first to set off on the road to Australia and the 2008 Rugby League World Cup 2008. The experienced Russian side, with its core of Lokomotiv Moscow players, travelled to Den Haag to play a Dutch side that was competing in its first official tournament.

The Bears were led by a four-try performance from their hooker, Denis Korolev, who bagged his hat-trick in half an hour. Russia led 26-10 at the interval, with the hosts two tries coming from Coventry Bears back row James Howitt. Russia did enough to keep the score ticking over, while Holland’s captain, the Huddersfield Underbank halfback Aaron de Jagger, pinched a last minute consolation. 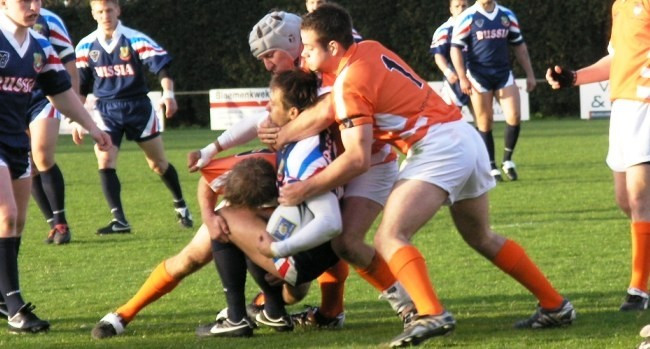