Denmark won the opening game of the Nordic Cup, beating Sweden 30-16 in Lund, just over the border from Copenhagen in southern Sweden.

Two tries from Swedish captain Fabien Wikander were not enough to give a Swedish side that featured a record number of local Swedish player the victory. Despite going up 4-0, Sweden trailed 4-14 at the break and the first score in the second half was as close as the home side got as tries by Brian Brost and Silas Mubanda put the Danes out of reach.

Denmark's Richard Naylor said: "This was a very good game and a special win for us. Two teams going at it, full on, for 80 minutes. We were dead on our feet by the end, but had done enough from about 50-70 minutes to seal it. It was very impressive to see how many home grown players the Swedes had in their 17. They are building up their domestic structure and we will have to follow their example if we want to stay competitive at this level." 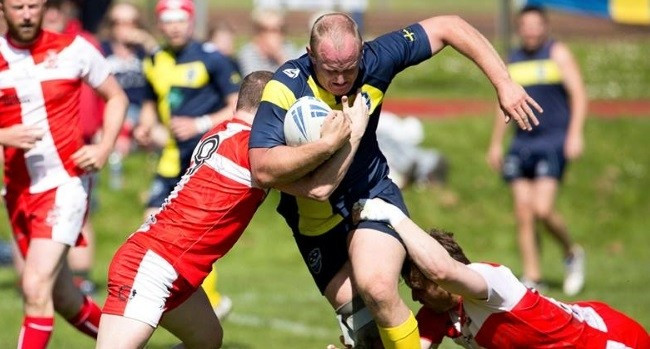