Lebanon's Junior Cedars ended their trip to Serbia on a high, winning the play-off game against novices Vitez from Bosnia and Herzegovina after a disapointing loss to Serbia on Friday in the opening game. Second row Omar Knio was Lebanon's best, scoring their opening try after 20 minutes and kicking four goals.

“We were annoyed with the way we lost against the hosts but the most important thing was a chance to compete against quality sides which helps us grow as a team,“ commented Lebanon head coach Nayef Abi-Said.

The Belgrade Trophy was a first tournament experince for the Vitez squad which has only been in existence a year.Their coach Dado Vrebac acknowledged that there is a lot of hard work ahead: “We defnitely are not up to this level but we are going to train hard and take maximum lessons from these two games. The boys have been enthused being involved.“ 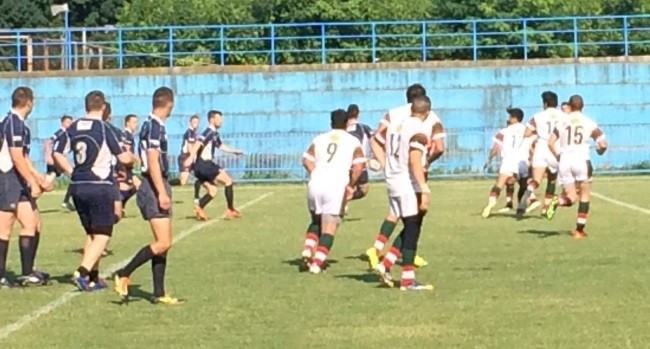