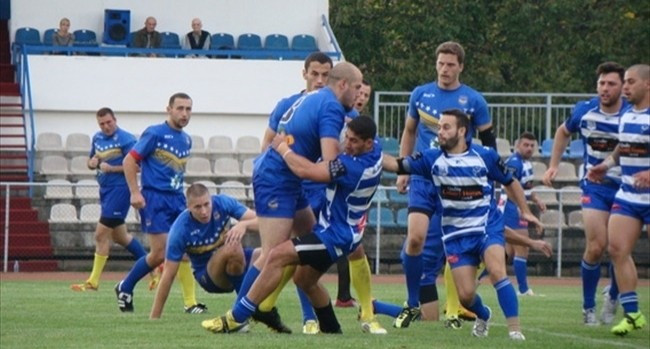 The Bosnia and Herzegovina Rugby League Association has been formally recognised, and established its inaugural board following an assembly in Vitez.

Its objectives for 2018 include further coach and match official education, the setting up of domestic competition and application for Observer status to the Rugby League European Federation.

To assist in its initial aims, the BHRLA has been granted A$7,500 by the Australian Embassy in Vienna from its ‘Direct Aid Program’ to Rugby Club Vitez, for the development of the sport amongst youngsters in the area, specifically the cities of Vitez, Banja Luka and Sarajevo.

Newly-installed BAHRLA president Zeljko Lubanic commented: “We are extremely grateful to the DAP for supporting our project ’Play the ball Bosnia and Herzegovina.’ This significant asset will enable us to continue to develop rugby league amongst younsters. Vitez is geographically located in the heart of the country and we can spread out from there. We intend to encourage youths from Sava to Neum to play which will form the basis for the development of clubs and domestic competition.“

RLEF Regional Director, Jovan Vujosevic, added: “This is a significant moment for the region. After six long years of groundwork, the Bosnia and Herzegovina Rugby League Association has been officially recognised. Continued support from the Australian government Department of Foreign Affairs and Trade to help the development of rugby league in Balkan area is a vital component and truly appreciated.“