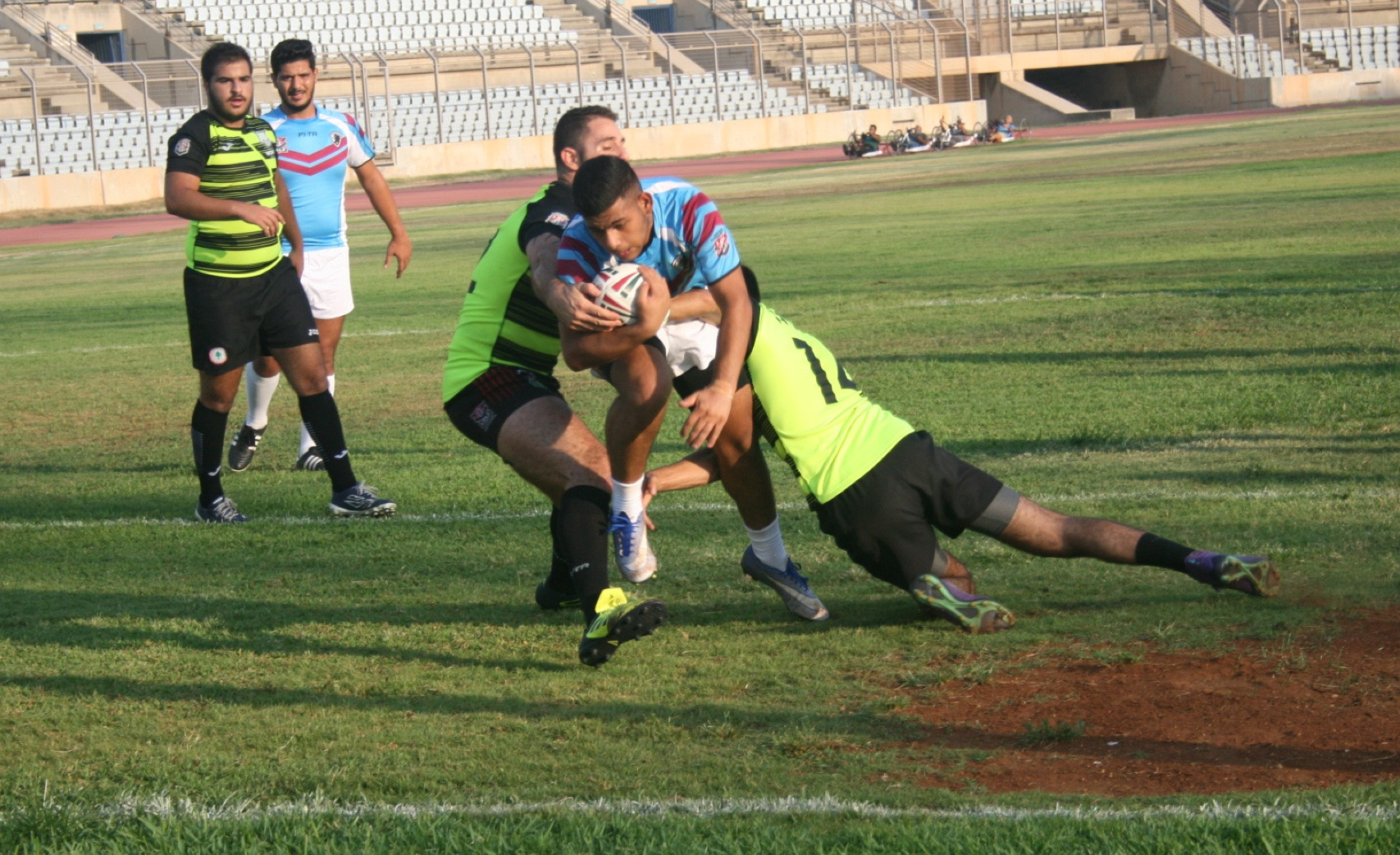 Lebanon Rugby League national championship kicks off on Thursday, 29 July 2021, with the participation of four Clubs. The format will consist of one Round-Robin where, at the end of the premiership, the second- and third- seeded teams will play a Semi-Final, and the winner will face the first-seeded in the Grand Final.

The four participating clubs are: El Mina RLFC, Grey Wolves RLFC, Tripoli RLFC and Wolves RLFC. In addition, two nines tournaments are slated to follow at the end of the championship.

“I am looking forward to our upcoming championship and activities. It is been an extended time since we saw active rugby league in Lebanon.” LRLF CEO Nayef Abi Said.

It will be the first Rugby League match since February 2020, with the CRL Grand Final where the American University of Beirut played the University of Balamand. The upcoming matches will be webcasted live on LebanonRL YouTube Channel.

All participating clubs will receive participation grants based on their participation and all game day pitch costs will be covered by the LRLF.Abi Said added: “The economic crisis and Covid-19 pandemic depleted our clubs financial- and human- capital. We hope that this restart will put us back on the right track.”