Wales started their defence of the Celtic cup with a dominate victory over Ireland.

The Irish scored with the first set of the game through Peter Johnston JR, but from then on Wales took charge. Andrew Higgins got the scoring off to a start then followed by a Stuart Williams first half hat trick as Wales scored nine tries and eight conversions.

Early in the second half was once again all one way as Wales continued scoring tries for fun, with Stuart Williams adding a further two to his tally.

Jamie Reynolds became the youngest Wales Wheelchair international and was also part of the first father and son to play at the same time with his father Jason Reynolds.  Jodie Boyd-Ward also made their debuts for the Welsh as Boyd-Ward made the switch over to Wales.

It was Ireland who had the final words, with Johnston JR again crossing before Toby Burton-Carter scored a well deserved try to celebrate his debut. 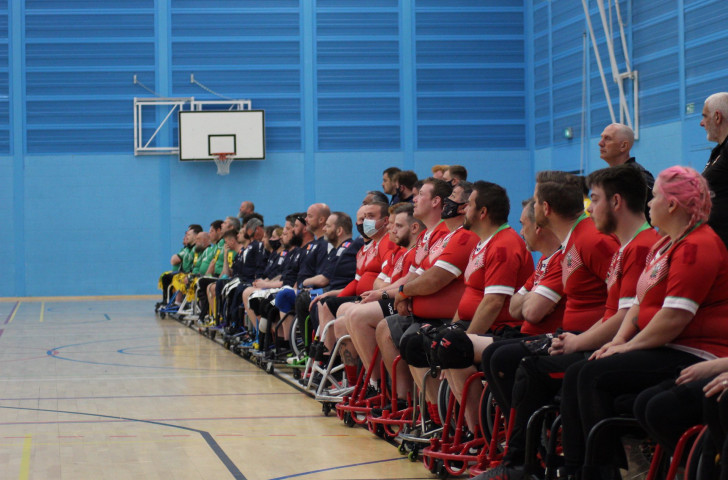