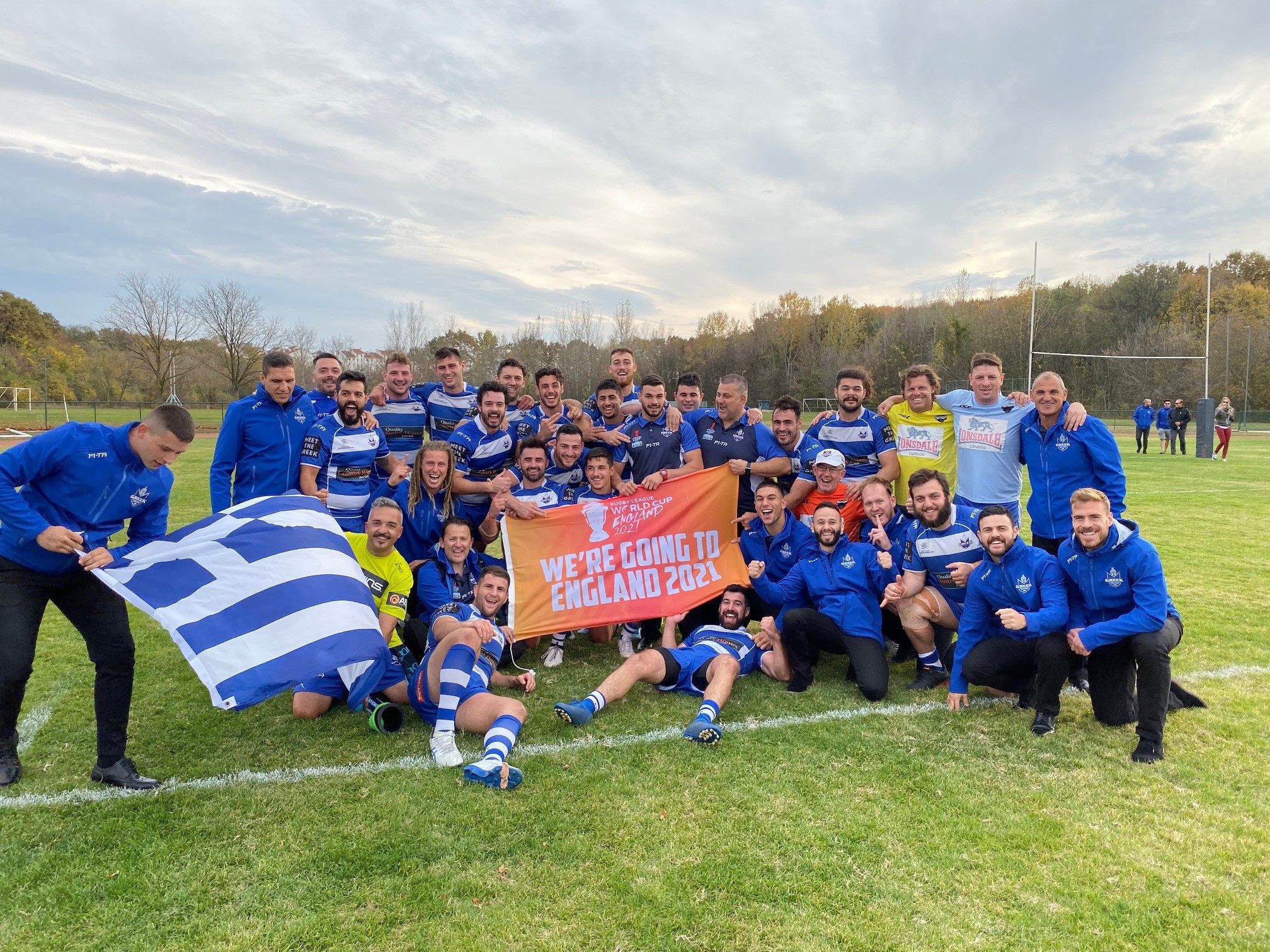 2021 Rugby League World Cup debutants Jamaica and Greece will face each other for the first time in a warm up game ahead of the tournament.

“After playing for five great Super League clubs, as well as Canberra in the Australian NRL, it was really difficult to choose where I’d play the game and who would be the opposition,” said Turner. “This year is so special to me not least that we all have the World Cup to look forward to; it will be a huge celebration for the sport.

“I am so proud and passionate about pulling on the black, green and gold of Jamaica as we make history at the tournament, and to get the chance to celebrate my testimonial with an international fixture really is a dream come true. Everyone at Castleford has been amazing with me since I joined the club and the fact that I get to play my testimonial in front of the amazing Cas fans - and hopefully those who have supported me at all the teams I’ve played for - will mean so much. I hope they’ll all enjoy a flavour of Jamaican and Greek culture at the game.”

Jamaica national head coach, Romeo Monteith, added: “We are excited and honoured to play Greece in our 2021RLWC warm up game. Both nations have been on an incredible journey to earn their place in the tournament and this is a fitting match up. We are further pleased to be able to support Jordan in his much-deserved testimonial and we encourage everyone to come out and support the event.”

Steve Georgallis, in charge of Greece, noted: “This is a fantastic opportunity for rugby league’s two newcomers in the World Cup to have the opportunity to promote their incredible stories prior to the start of the tournament. To play against Jamaica showcases how far the international game has developed and we hope to see many fans at the game to cheer on both nations.”