A hat trick of tries from outstanding centre Joran Schoenmaker - the second a sensational solo effort - saw Netherlands claim the Euro D Championship, with a 36-10 win over Czechia at the Huseyin Akar Tesisler Stadium in Bodrum, Turkey.

The Orange Lions led 14-0 at the break, Auke Idzerda having kicked three early penalties, and though Czechia admirably kept going to the end with two consolation tries, Netherlands not only win promotion to Euro B but continue on the Rugby League World Cup 2025 qualifying road.

Head coach Kane Krlic, who is standing down after five years in charge, paid tribute to his side. “That showed a lot of what Dutch rugby league is about,” he said. “Working hard for each other, I’m just really proud. Now that we are increasing the domestic competition, this team is only going to get stronger and I can’t wait to see the growth. These lads love representing the country and love the sport as well.”

“We lost our captain and hooker Tomáš Řičica early on and we made a lot of mistakes, so in the first half we were only defending,” said Czechia head coach David Lahr, for whom Jan Hovard was a stand out. “To lose in the final, I am very proud of this very young squad.”

The Netherlands, with Den Haag Knights prop Bonne Wilce also outstanding, were presented with the trophy by officials from the Bodrum Municipality, who supported the Championship, and the French Consul General. 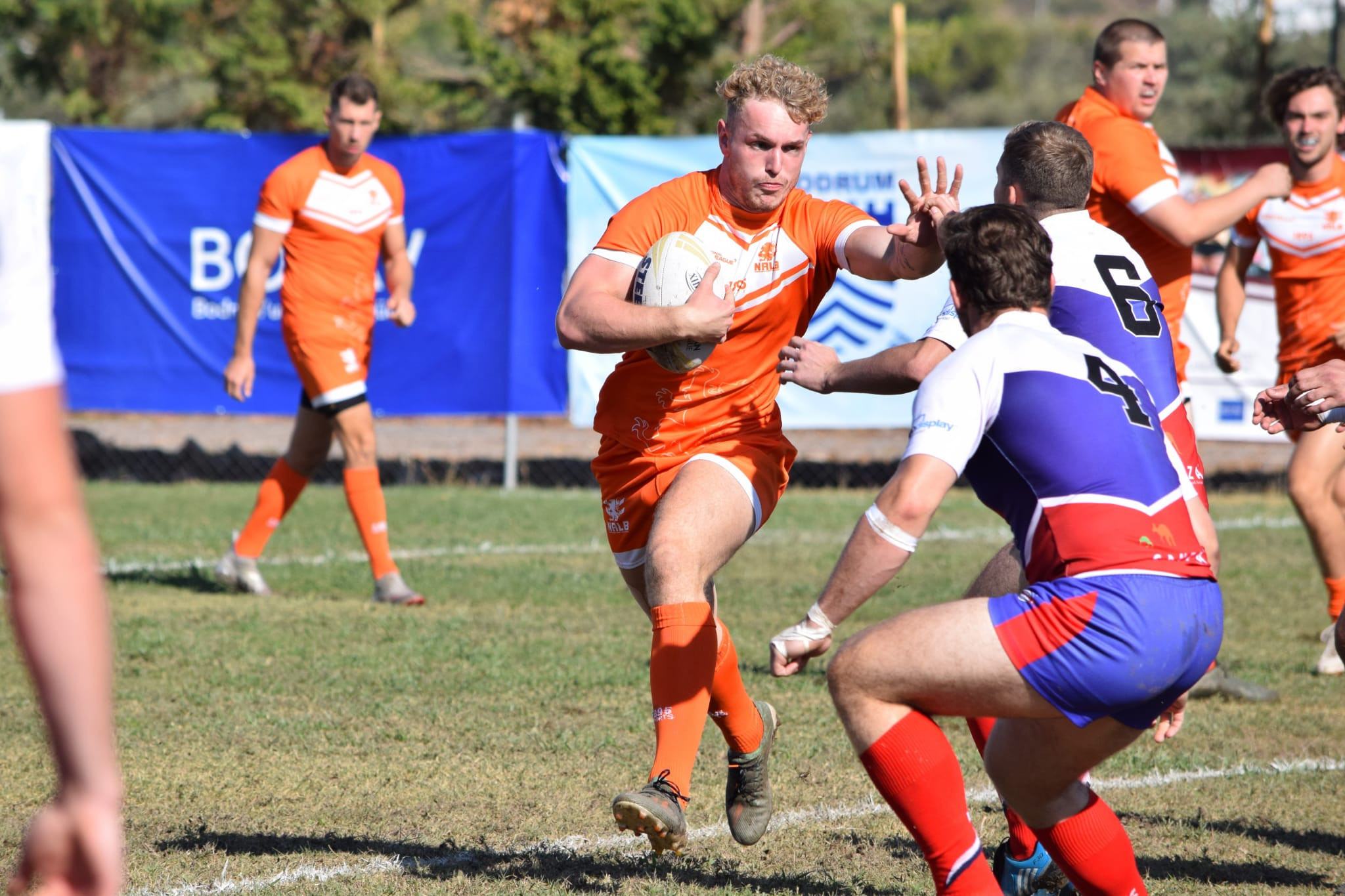