The Federation is managed by a Board of Directors, constitutionally mandated for four-years, which consists of representatives of the clubs and independent directors voted by the general assembly. The first LRLF Board was elected in December 2009 following the change in status of the founding LRLC to full federation and became Full Members of the ERLF, which they achieved in August 2011.

The LRLF’s mission and objectives are to establish the sport in all areas of Lebanon through good governance, ensuring democracy secularism and the inclusion of stakeholders; delivery of the sport’s fundamental skills and laws at a highly proficient and standardised level; the organisation of national and international championships and providing excellent leadership in the MEA region with the intention of developing rugby league beyond Lebanon’s borders.

LebanonRL 25 Dec 2022 04:40
Merry Christmas from our team to yours! 🇱🇧🎅🏼 On behalf of the entire LRLF, we wish you all a safe and joyous fest… twitter.com/i/web/status/1…

LebanonRL 22 Dec 2022 07:17
We’re back in the Top 10 ranked Rugby League teams on the planet after our Cedars reminded the world who we are wit… twitter.com/i/web/status/1… 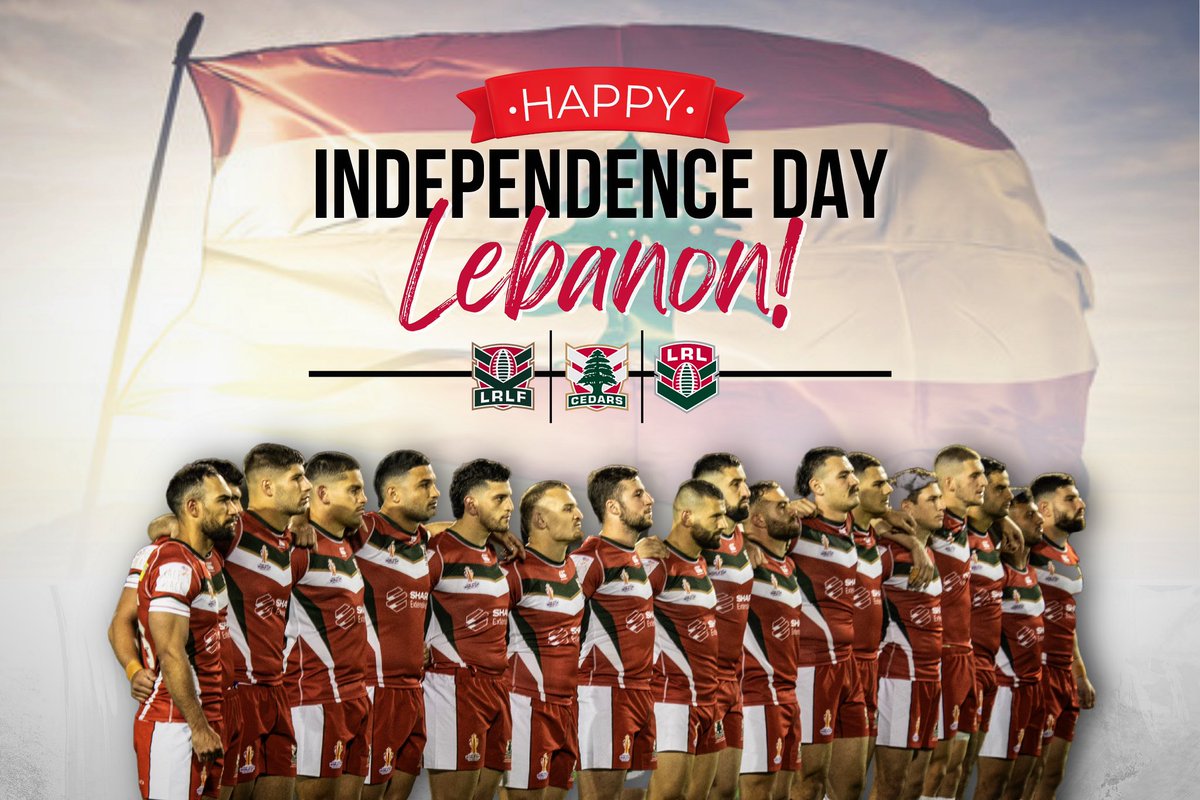 LebanonRL 5 Nov 2022 11:21
From the highest mountains of North Lebanon to the lowest shores in the South. From Sydney to Manchester the Lebane… twitter.com/i/web/status/1…