The "España Rugby League" project was born on 13 February 2013, becoming the Asociación Española de Rugby League (AERL) on 28 August 2013, the association’s foundation date. The AERL was accepted as an Affiliate of the RLEF in February 2015.

The first Spanish domestic competition kicked off in 2013 with clubs based in the Valencian Community, and the national team played its first match on May 25, 2014, defeating Belgium in Brussels.

The pioneers for Spanish rugby league were situated in the Valencia region of eastern Spain and to a lesser extent in the capital, Madrid. The founding clubs were Valencian Warriors RL, Ciencias de Valencia, Irreductibles RL (Valencia) and CRAC de Alcoy (Alicante), and linked others like Elefantes de Castellón (Castellón).

Spain played against a touring England Teachers team in 2018 and has progressed to challenging themselves against more formidable opponents such as Italy and Ireland. The development of the team nationally is an exciting prospect for the nation for the years to come. 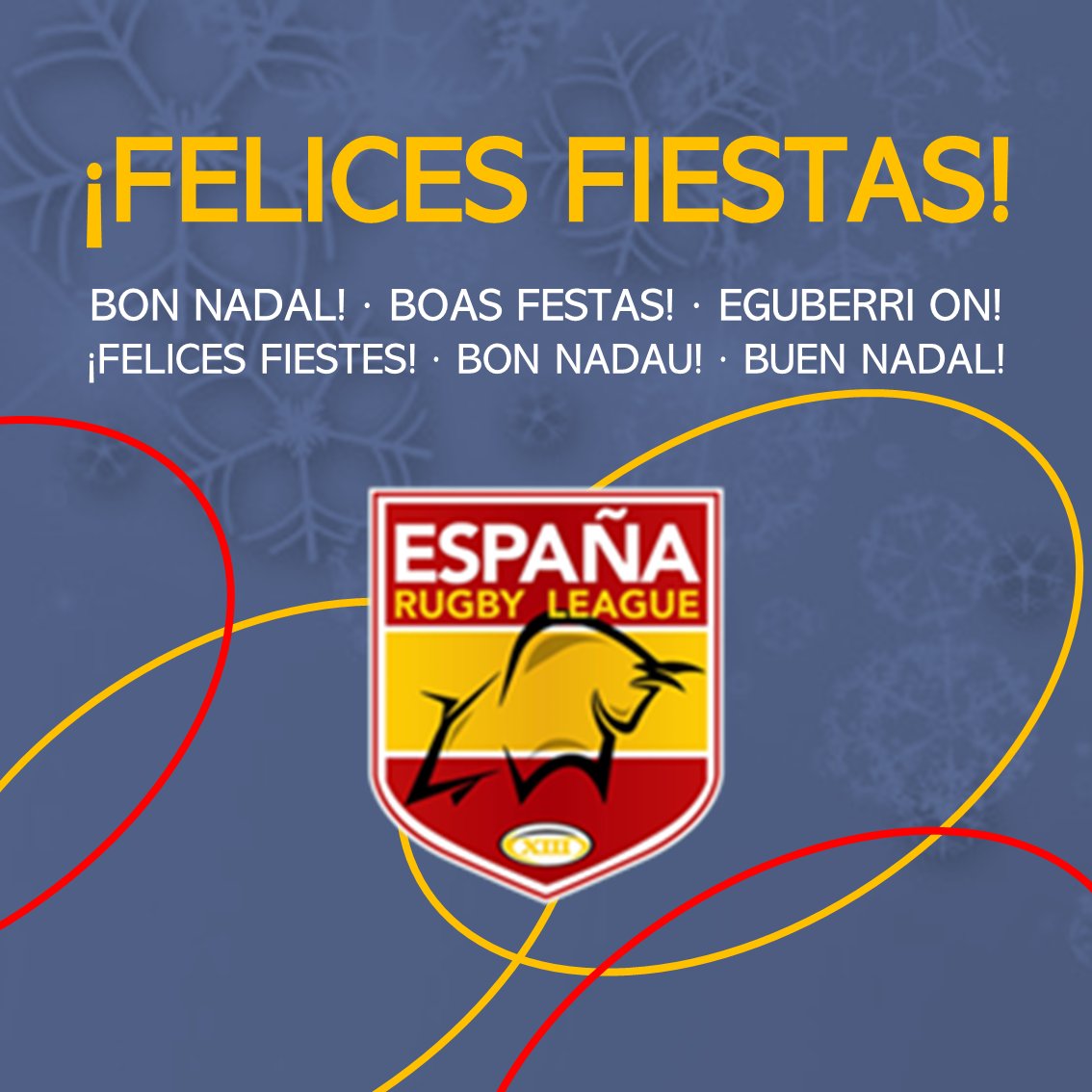