There are five main areas that are focused on by the Board and other volunteers who give their time to rugby league in Scotland. These are the National Development Group [overseeing the development of the game in primary and secondary schools and club level]; the Performance Group [overseeing player performance]; Communications and Commercial Group; Finance Group and the Wheelchair Rugby league group.

The Scottish Conference was created in 1997 and is now a fully integrated division in the RFL’s RL Conference. Internationally, Scotland debuted on the world stage at the 1995 Emerging Nations World Cup and SRL deploys national sides at Senior, 9's, Club XIII, Student, Wheelchair, U19 and U16 levels. Scottish National League club Edinburgh Eagles are frequent entries to the Coral Challenge Cup ran by the RFL and are major players in their own domestic league.

The Scotland Mens National rugby league team will be looking to build on their impressive displays in the European championship campaigns when they take on Australia, Italy & Fiji in their group during the 2021 Rugby League World Cup in England. 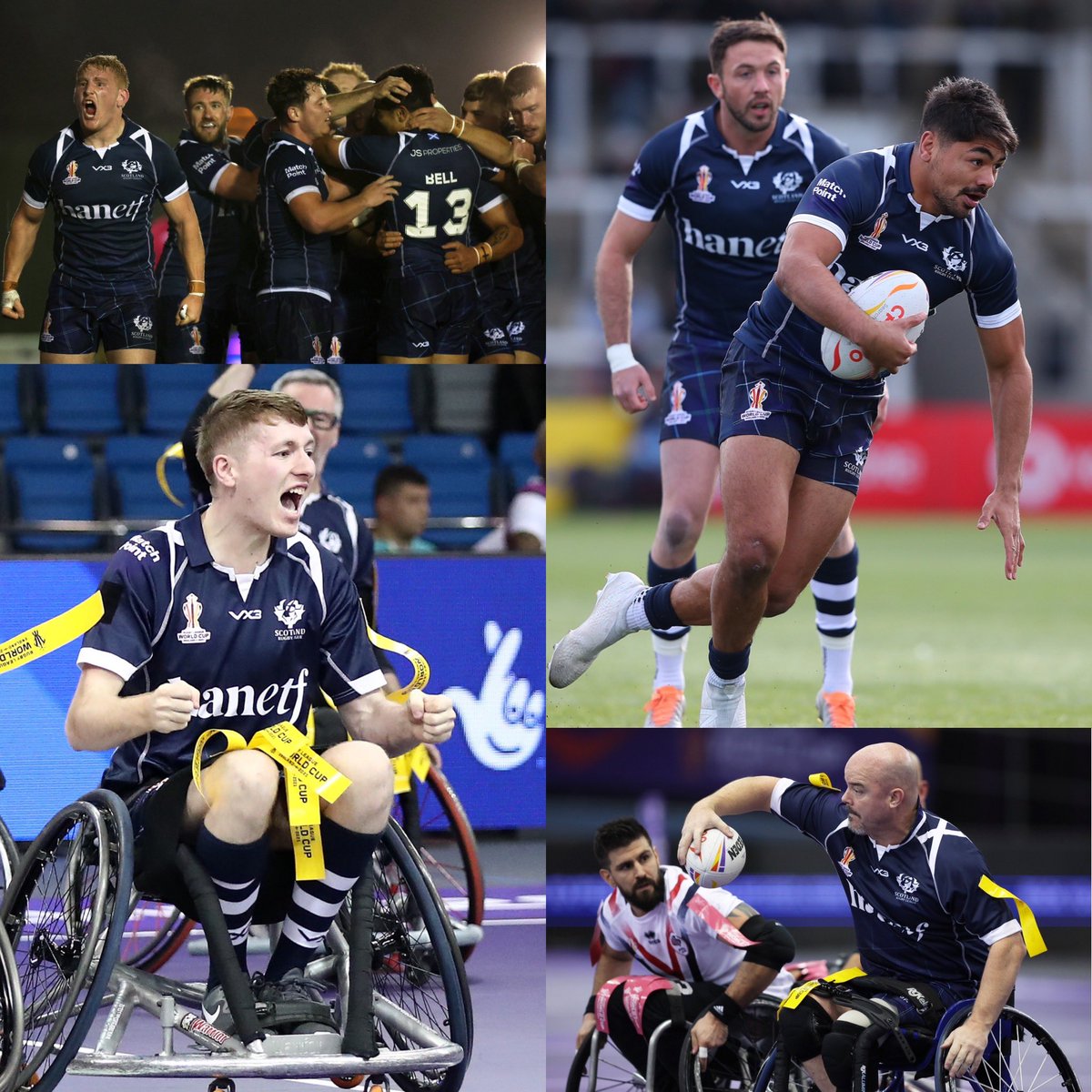 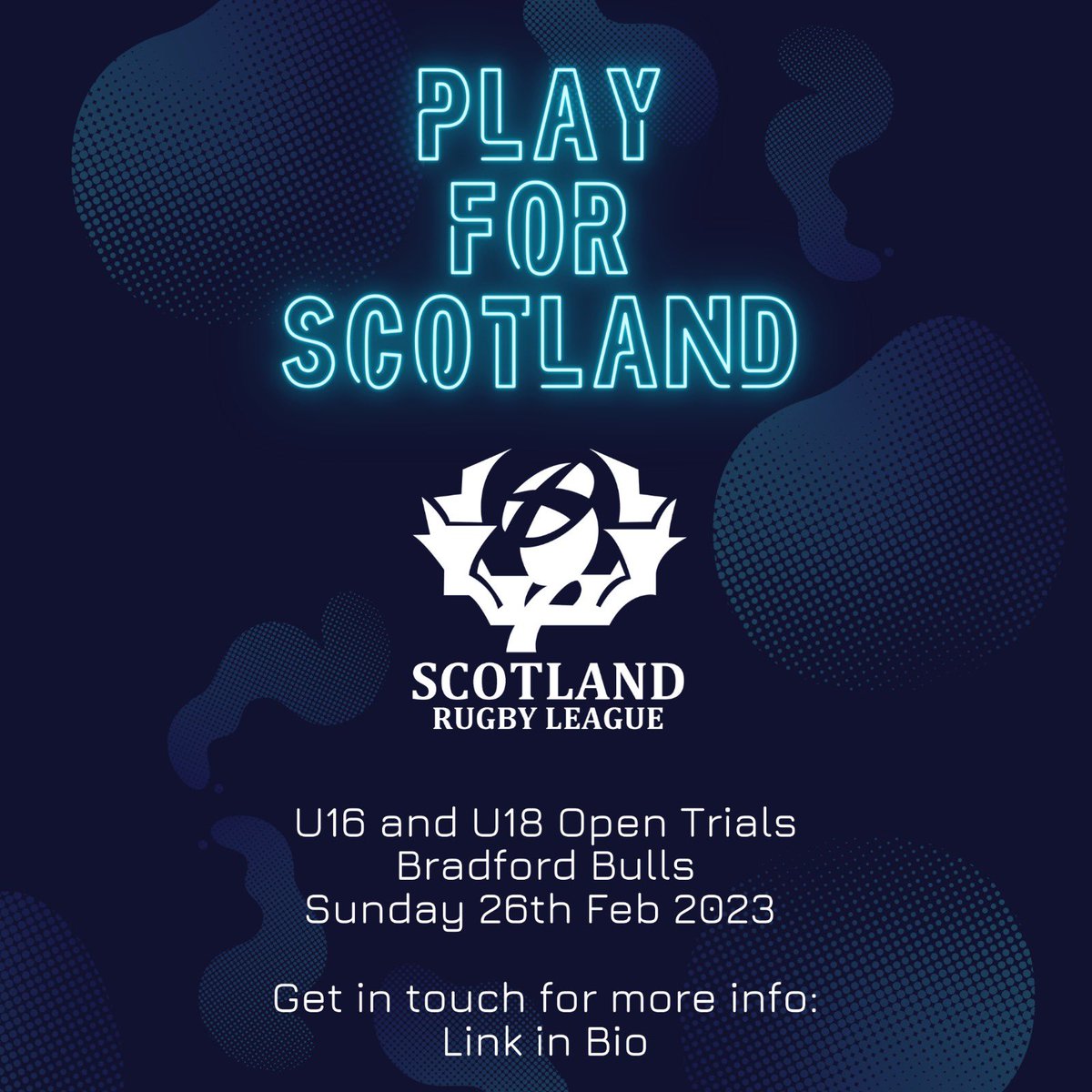