The Hellenic Federation of Rugby League was recognized by the Greek justice system in August 2013. The HFRL was the result of the “Committee for the foundation of a Hellenic Rugby League Federation” which operated as an NGO for several months.

The first Greek rugby league club was “Promitheas” in the Piraeus region of Athens (est. 2012). The sport gradually grew from there with teams from across the nation joining. In 2015 and 2016, following a lengthy investigation, the ERL Council voted unanimously to suspend HFRL for acting against the interests of international rugby league. Following a lack of commitment to rehabilitate, HFRL was expelled from the membership in August 2016.

The general assembly is formed by clubs, with Aris Eagles and Attica Rhinos joining in 2018. The six-strong board of directors has a two-year mandate. 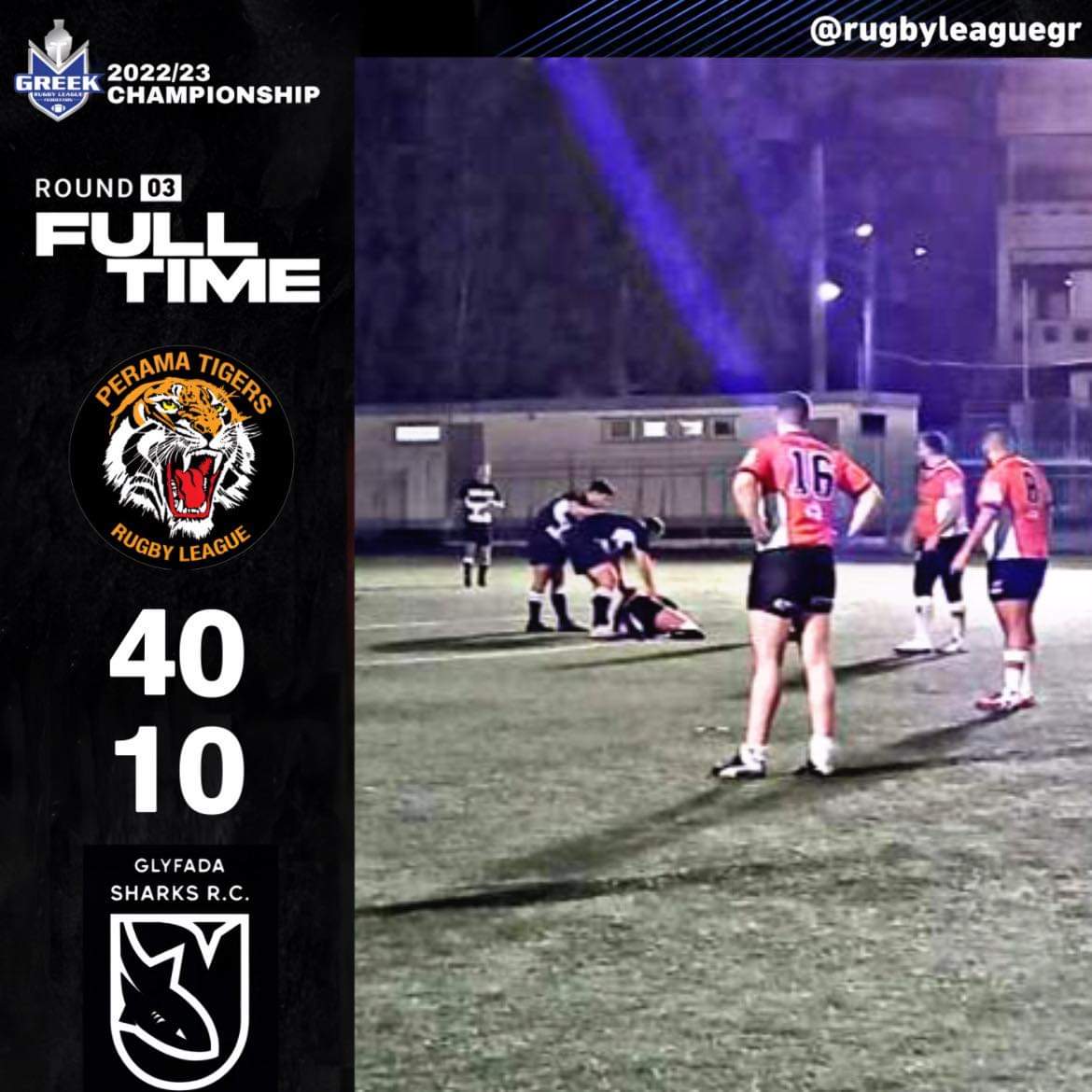 GreekRL 29 Jan 2023 08:44
RT @TaffyTheYed: Yeds and friends on tour! First game in 3 and a half years for us! Rhodes Knights v Attica Rhinos @roughyeds # UpTheYeds h…