The Rugby Football League (RFL) is the governing body for rugby league football in the UK.

The team, based in Salford and Leeds, is focused on excellence in coaching and development and helping more players start, stay and succeed in the nation’s most exciting summer sport.

The RFL works in partnership with leagues, clubs and Rugby League Foundations to offer new ways to play, from Play Touch Rugby League to Wheelchair RL. Together, the sport is working hard to inspire and develop the next generation of young players and fans. 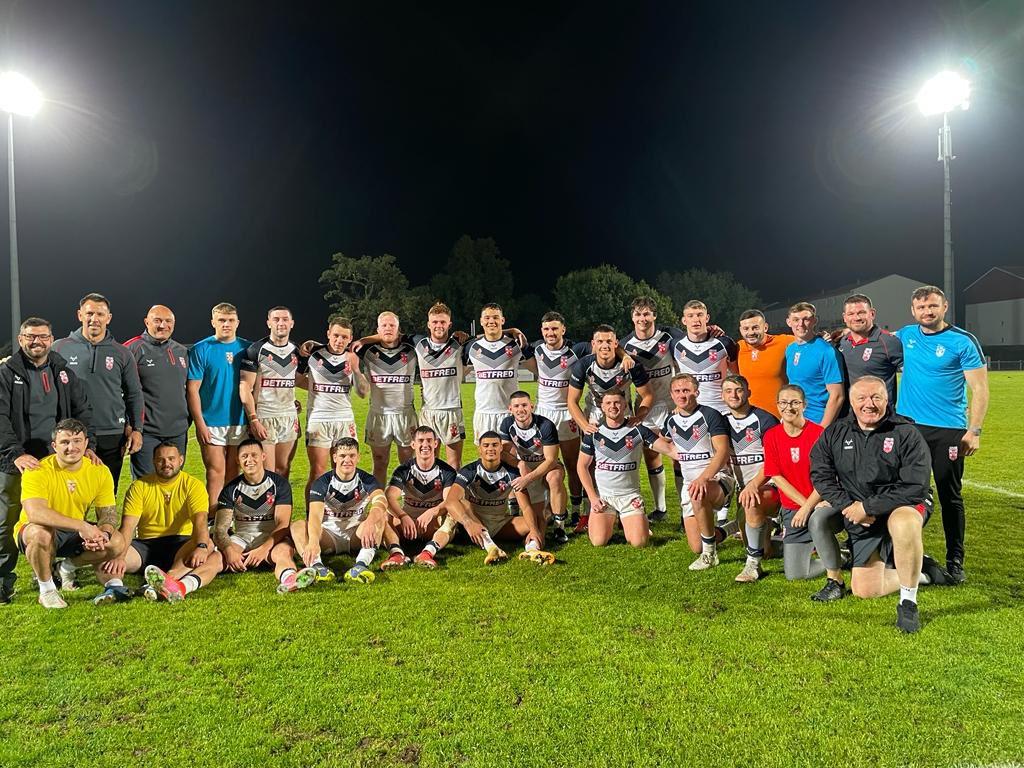 England_RL 2 Oct 2022 12:53
👏 Congratulations to @PenrithPanthers on winning the @NRL Grand Final earlier today! 🇼🇸 The Panthers have a strong… twitter.com/i/web/status/1…