Full back Zarrin Galea posted four tries together with 14 points from the boot, as Malta ran out convincing 50-6 winners over Bulgaria at the Lokomotice complex in Sofia.

Bulgaria took an early lead with a Doycho Slavin try and Kostadin Debrenliev conversion to delight the home crowd, but Malta found their feet to store 30 unanswered points by the break.

“It was a real team performance, there was some great individual shows out there, but the team effort across the park made me really proud,” said Malta head coach Roderick Attard.

Josh Gatt put in a sterling shift and scored a try double, skipper Karl Cassar and Alfie Jewitt also crossing for the visitors before coming off the field in the final minutes. Tensions threatened to boil over late in the match before forward Peter Debono went in for a debut try.

Bulgaria head coach Adrien Frigola, noted “I’m obviously very disappointed with the result. However, I think there was a progression from our game against Turkey two weeks ago. Despite the score  line, I'm happy with the attitude in defence in some moments in the game. We still have a lot of work to do to be able to compete with teams like Malta but our team is young and time is on our side". 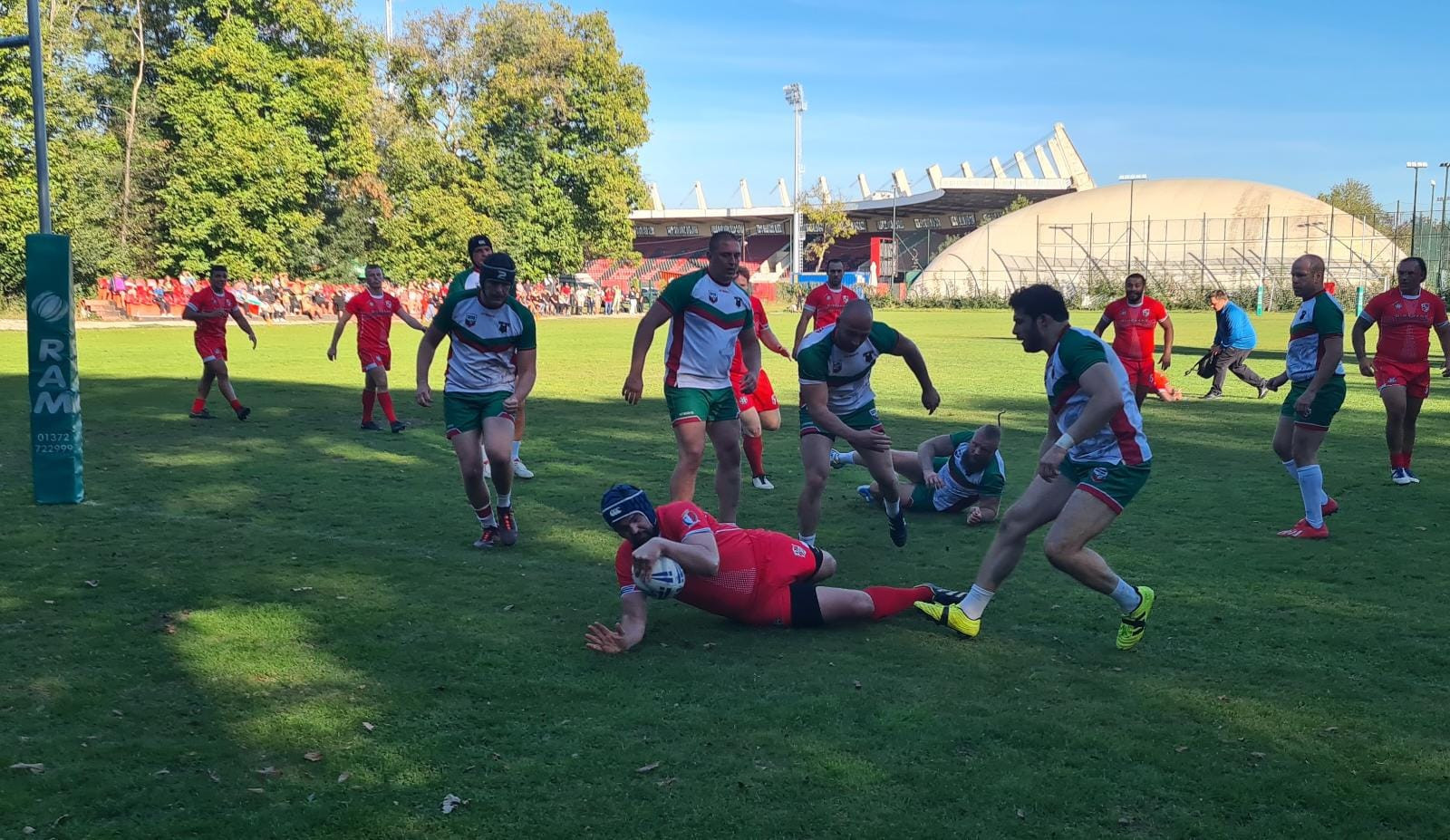