Ukraine_Rugby13 3 Dec 2022 14:20
💛💙Nice to see our friends David Butler and Kevin Deighton in Ukraine Rugby League's polos🏉 Great thanks for your su… twitter.com/i/web/status/1… 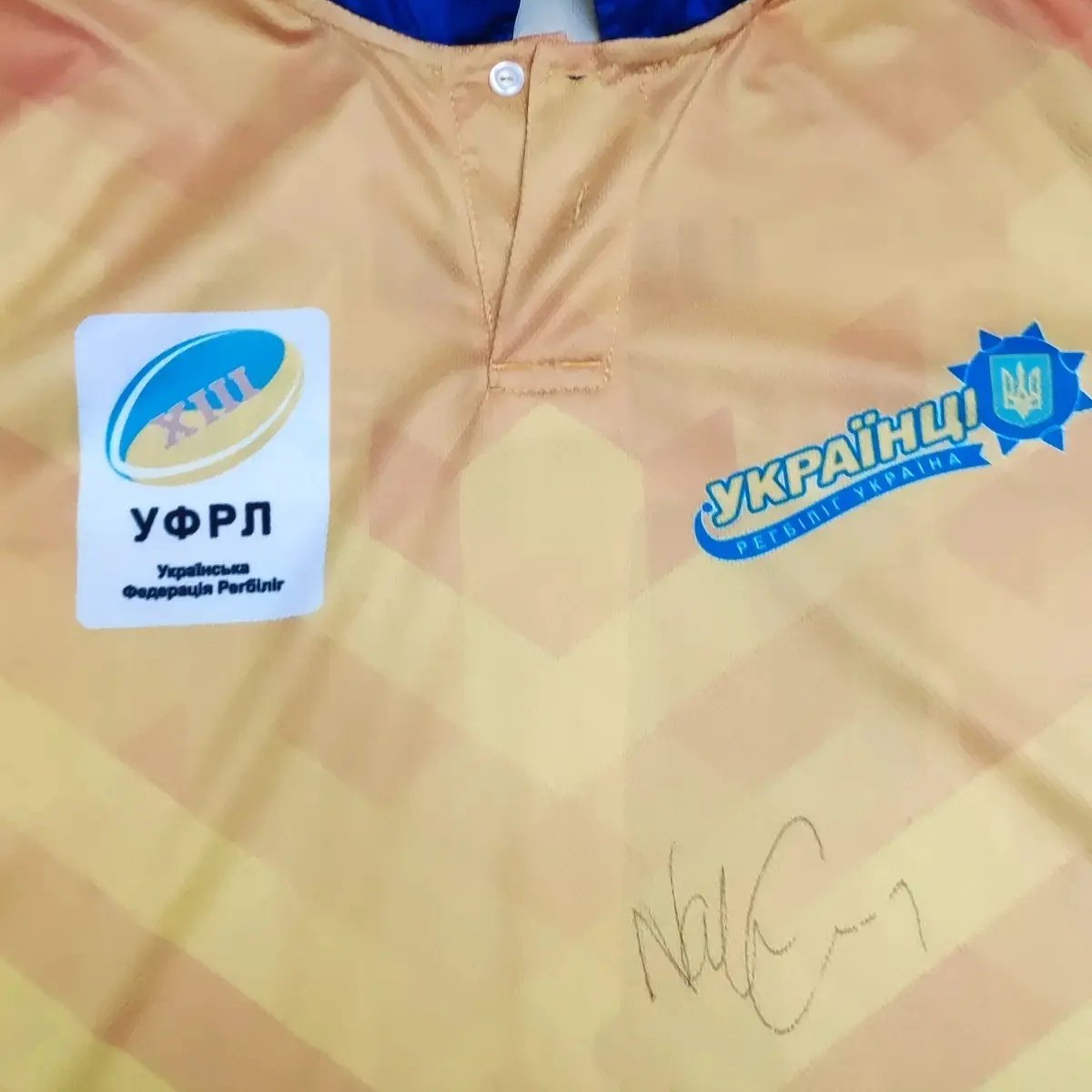