FIRST TEST MATCH OF 2021 GOES AHEAD 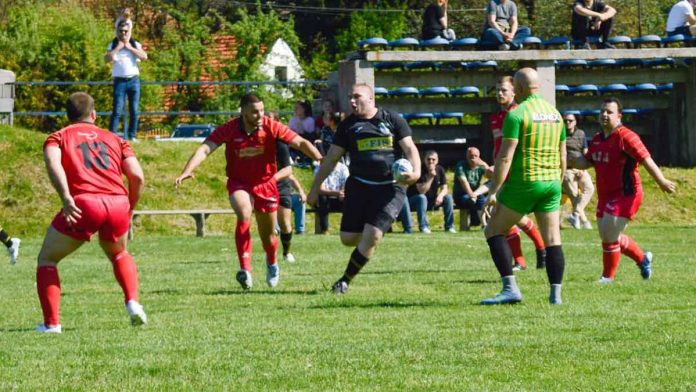 Permission has been granted for the first ranking rugby league international of 2021 to go ahead today, complying with all Covid-19 regulations currently in place.

Bosnia and Herzegovina will face Serbia at the NK Rijeka ground in Vitez, kick off 2pm local time.

Serbia has named an 18-man squad which is on the road this morning after restrictions were lifted to enable them to travel. Four clubs are represented in their selection, with recent Serbian Cup winners Partisan providing seven members.