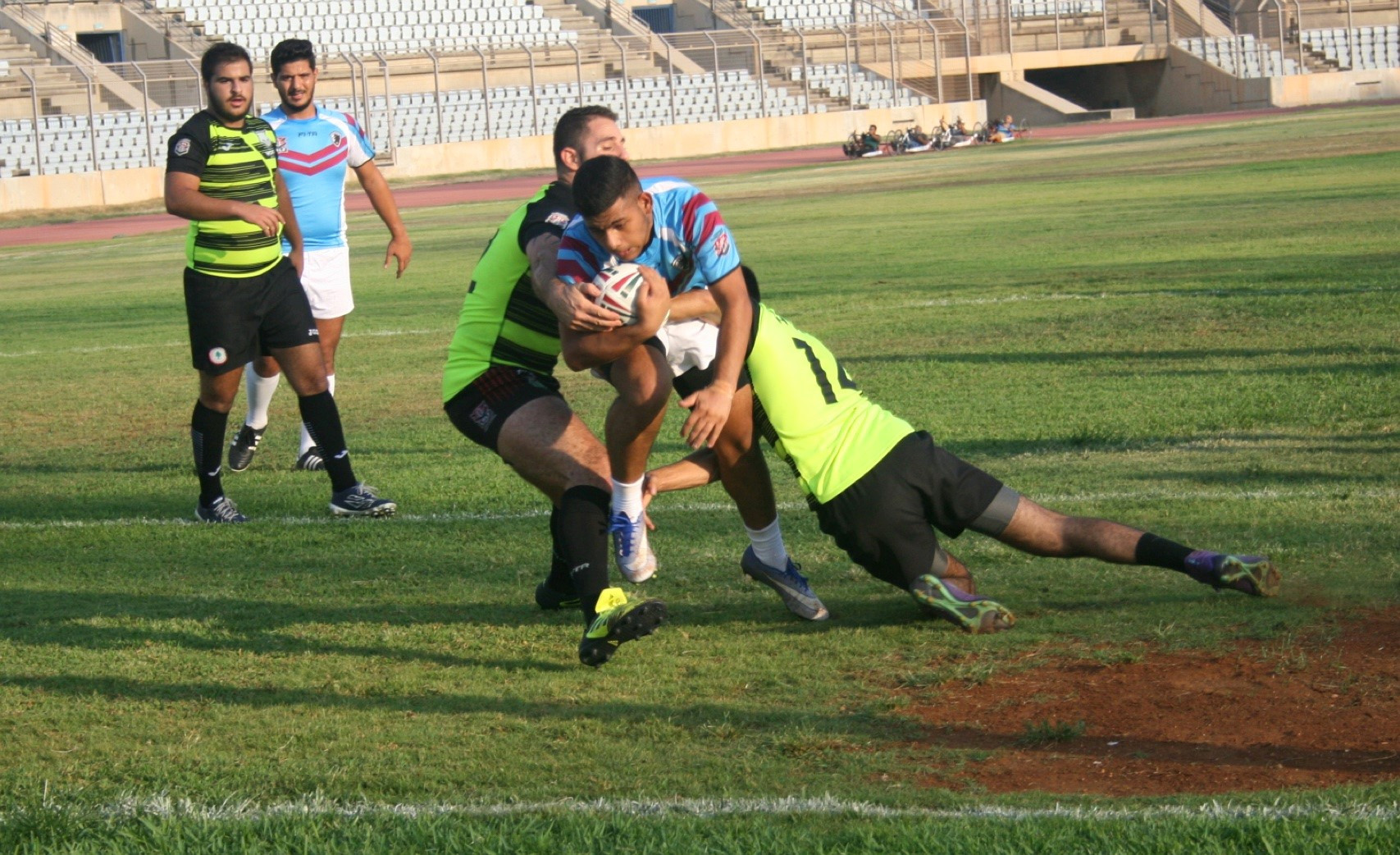 The Lebanon Rugby League 2021 Grand Final, the ‘battle of the Wolves’ has been rescheduled to this Thursday, 21 October (kick off 8.45pm local time) at Nejmeh Field in Beirut.

Due to civil unrest in the capital on the proposed day of the game last week, when seven people were killed and at least 30 injured in a gunfire exchange during a protest - according to the state-run National News Agency, the Lebanese Red Cross and hospital sources - the match between the Wolves and Grey Wolves to conclude the season was necessarily delayed.

“It was a terrible, sad turn of events,” said Lebanon RL Federation CEO Nayef Abi Said. “But, as always, we will continually strive toward developing the game and staging events that reflect a positive and true image of Lebanon, far removed from all political tensions and the current economical crisis.”

The Match will be broadcasted live via recast.app, register via: https://share.recast.app/u/8XbEn?referrer=8XbEn