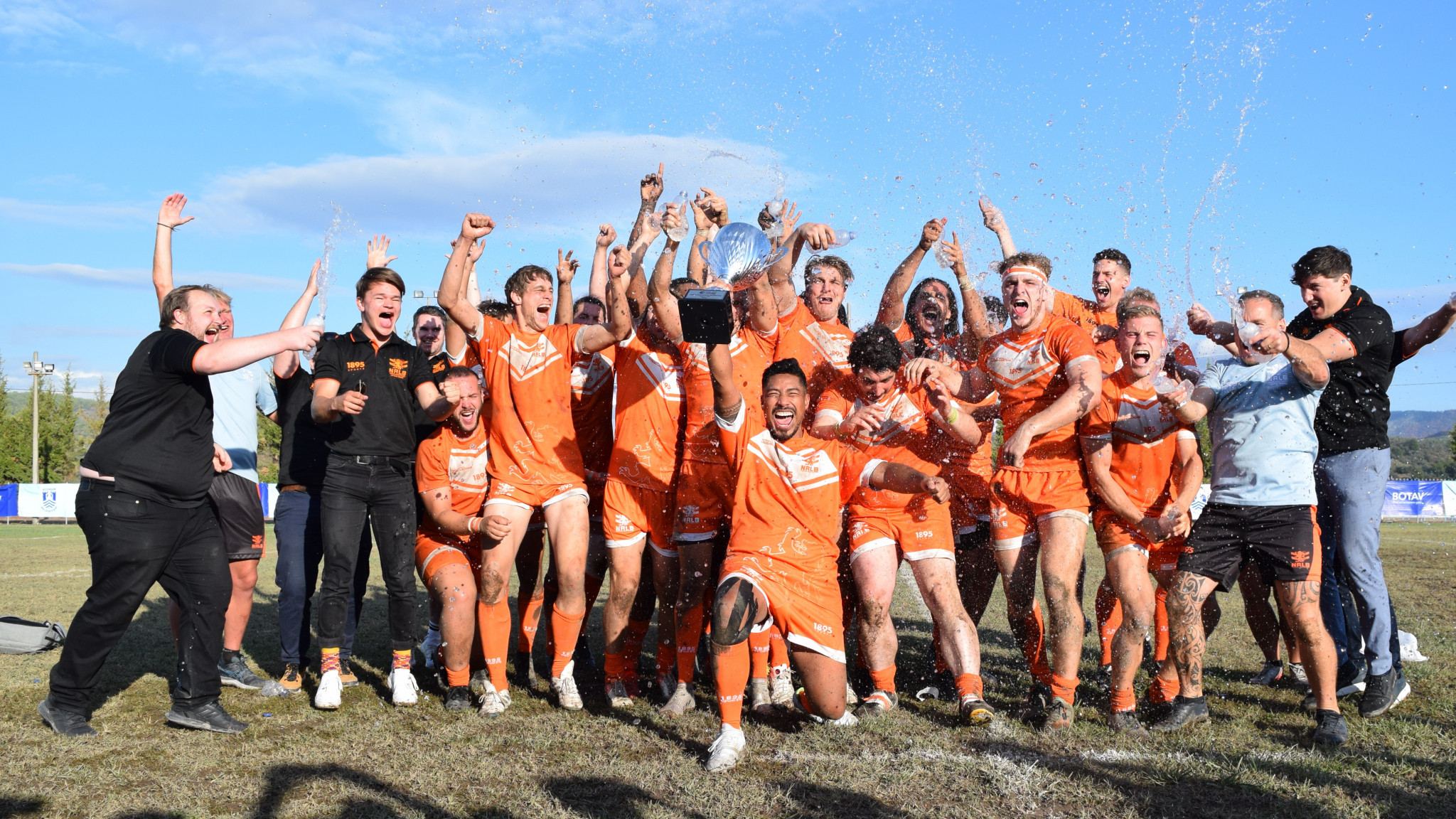 Newly appointed Netherlands head coach Dave Hunter has named his first 35-man train-on squad for the autumn internationals, which include home fixtures against Sweden in Zaandam and the tenth Griffin Cup at Voorschoten facing Germany, together with a trip to Spain - and in preparation for the next round of qualification games for the 2025 Rugby League World Cup

Eighteen last year’s squad who won European Championship D are included, along with twelve uncapped players. “Over the opening rounds of the domestic competition, we’ve seen some good performances,” said Hunter. “There have been some promising young players who’ve stood out and I’ll be looking to them to apply pressure on the current incumbents. We’ll be having a two day camp the week after the Grand Final, not only to form combinations and put structures in place, but also to give the playing group a chance to get to know us.”

Hunter added: “We’re definitely still open to having the best players available, so the opportunity is still there for them to force their way in with good performances in the remaining rounds of the regular season.”

Also announced, Paul Pettit - who has experience in the game in Hull and London - comes in as assistant coach. He has been working with Zwolle Wolves in the 2022 season.