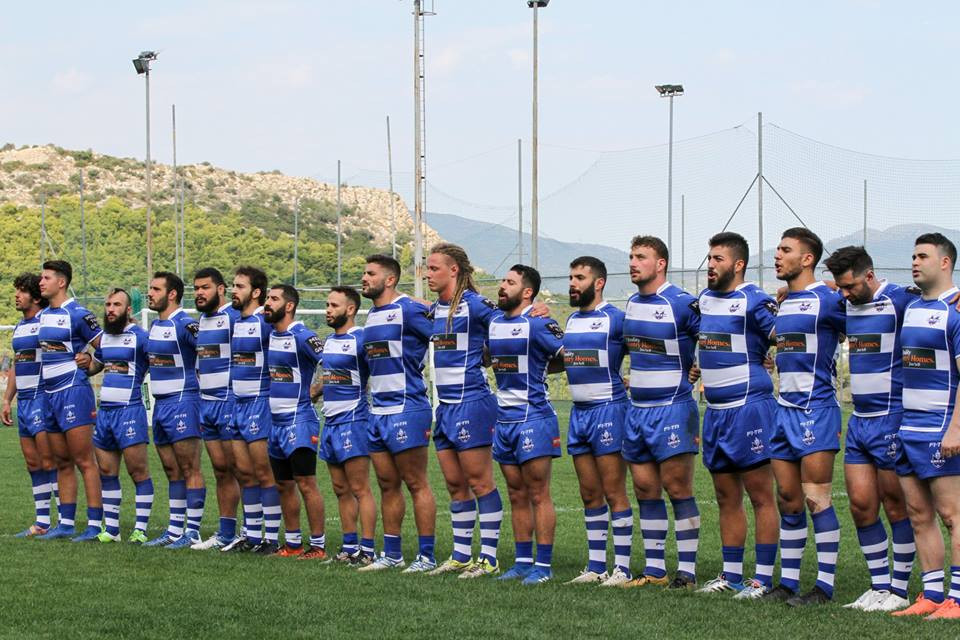 Greece’s men will play a home fixture against Serbia in Athens on May 13. The match will comprise only of players from the respective domestic leagues, in a repeat of a game between the nations held in Belgrade in 2017, which Serbia won 50-8.

GRLF president, George Stilianos, said: “We are very excited about the match. The is a lot of competition for spots in the team and there will be some real selection dilemmas for the coach. It will be a good test for our players as we prepare for the 2025 World Cup qualifiers later in the year. We will do everything we can to promote the match and are confident we can get a big crowd along now we are a fully recognised sport.”

Greece coach, Michalis Chatziioannou, added: “Serbia are a very tough opponent and doing a great job domestically and with junior development, something we admire. It is great to be back at home after the World Cup last autumn, we are going to be fully prepared physically and mentally.”

Darren Fisher, Serbia head coach, noted: “We are really looking forward to the game, it will be a great event for both nations. It is the first fixture for our senior domestic players in over a year. Greece had a great World Cup and it will be great to see how that’s developed their domestic game. I’m expecting a tough and enthusiastic side and a real test of our credentials.”