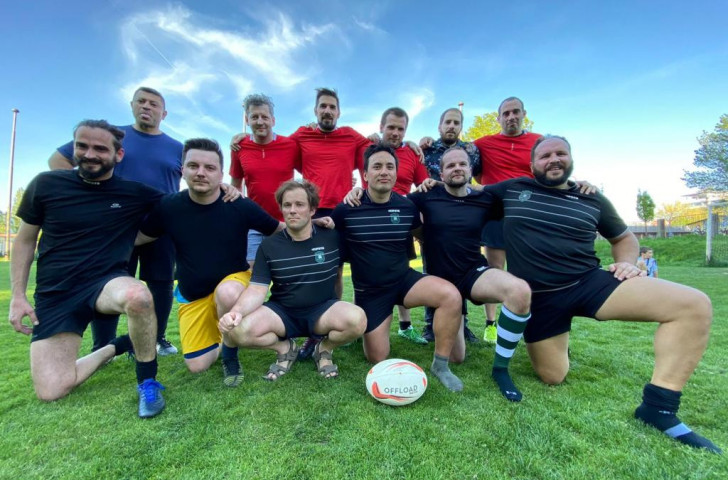 Initial steps have been taken to start a rugby league competition in Slovakia after a third four-team tournament was completed in Bratislava at the weekend.

Charles Cimetiere, one of the founders of Slovakian Rugby League, commented: “We have the numbers slowly but surely. Overall the performances have increased significantly since we have been released from the second wave of Coronavirus in April 2021, but with good lads everything's possible. The association Slovak Rugby League Federation is not registered yet, this is our main goal in 2021.”

The organisers are now hoping to move to a regular 9s competition as the next development.