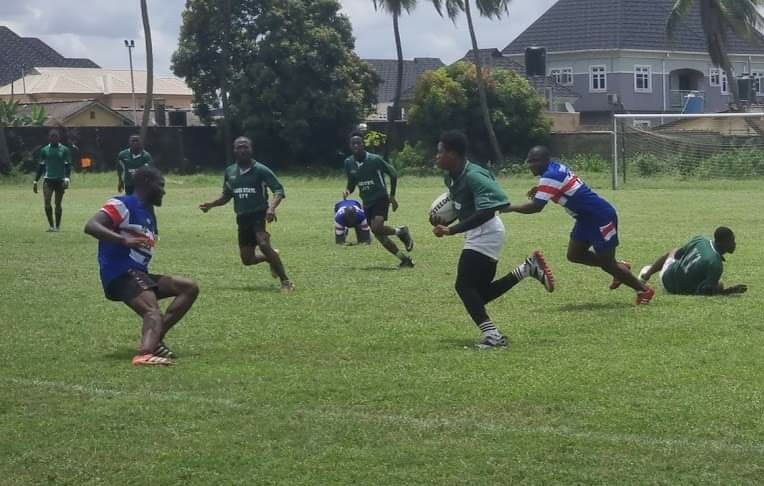 The Northern Conference of the Nigerian Rugby League Championship kicks off again today (10 July) with holders Kano Lions facing Jos Miners and Zazzau Bulls taking on Gazelle. Lions head coach Umar Bau is looking forward to his side’s title defence. “We are well aware that the other three teams are looking to claim our crown and will be doing everything we can to retain it. Sport has been missed by so many, hopefully we can now begin to put smiles back on faces.”

Chairman of the Nigeria Rugby League Association (NRLA), Abiodun Olawale Cole, noted: “I would like to thank all the executives, members and fans of NRLA for getting us this far, especially after such a difficult time throughout the world. We are all extremely excited about what lies ahead for the clubs and the national team.”

Martin Crawford OBE, a member of the NRLA Board of Trustees who also runs the north regions operations added: “We are extremely excited to kick off the season in the North as all four teams head to Plateau State. I would like to thank the NRLA for their financial support and look forward to hosting the finals in August.”

NRLA vice chair and general manger Ade Adebisi confirmed that the hard work undertaken under difficult circumstances was beginning to pay off. “We officially launch the 2021 season in the North. We are certainly in for a hard-fought men’s competition this year with many players far more experienced than in the maiden season in 2019 and desperate to get back to playing.”