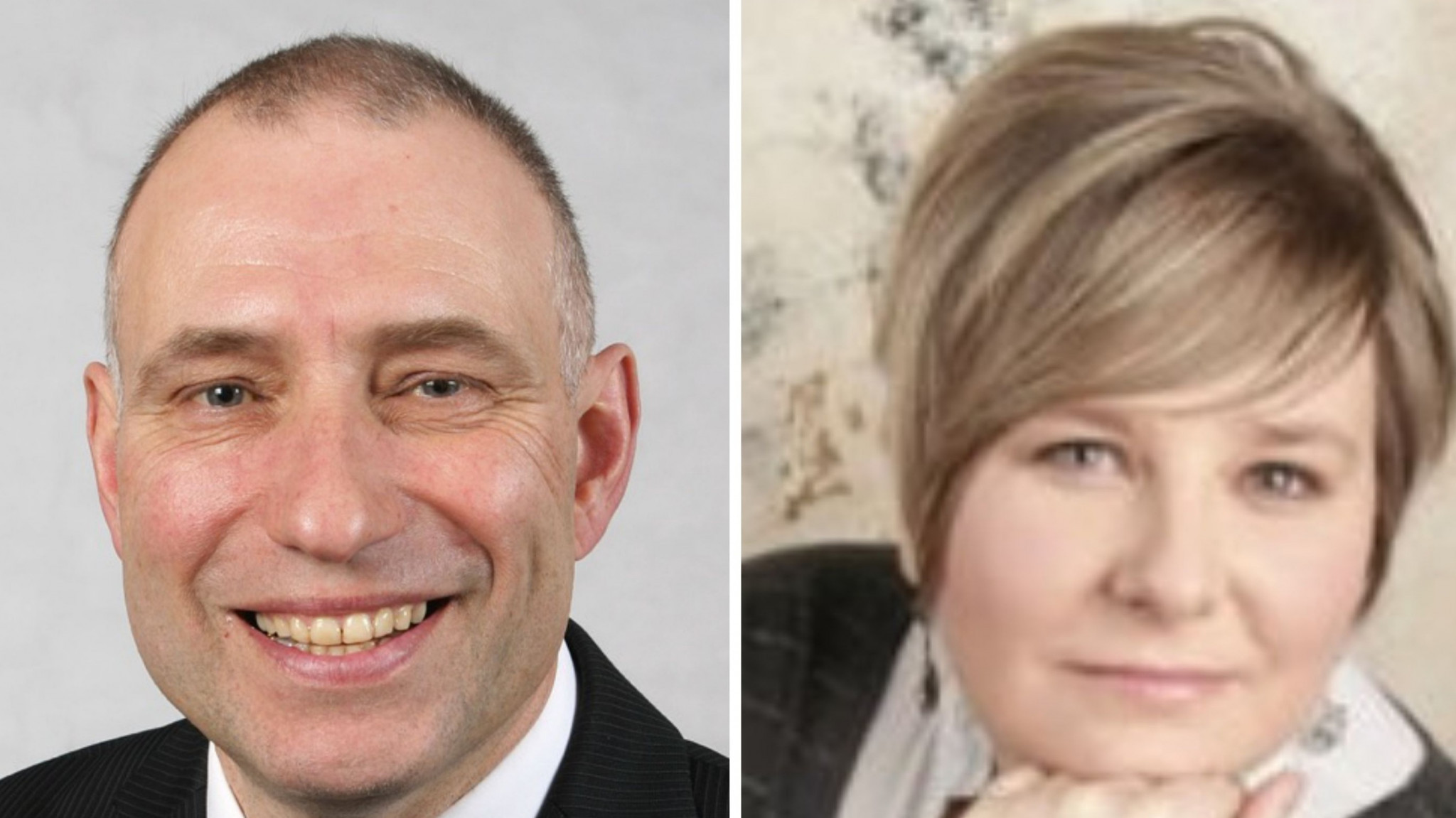 European Rugby League has appointed a new chair and an additional independent director to conclude the process of enlarging its of board, following governance review proposals approved by the membership at the 2021 AGM.

The first stage saw the recruitment of an additional member-elected director earlier in 2022, with Gurol Yildiz of Turkey joining. Following an extensive recruitment process, Dean Andrew OBE and Tatiana Doncaster have now been added as independent directors, with Andrew appointed as chair to replace Maurice Watkins CBE, who sadly passed away in 2021. In total, the ERL board will now comprise of four independent directors.

Dean Andrew, resident in Germany for over 25 years, joined the Royal Air Force from school and achieved the rank of air commodore following a career based mainly overseas. His most recent appointment was as Deputy Commander NATO Air Command & USAF Command Vice in Afghanistan, where he acted as deputy commander for over 9,000 personnel from 41 nations.

“The appointment as ERL chair is a fantastic honour,” he said. “With my extensive background in the ERL regions, I feel the position is tailored for me. I look forward to progressing the sport's development in all the member countries. In particular and will focus on increasing participation across the federation.”

Tatiana Doncaster is a chartered management accountant with extensive experience in transformative change in diverse industries and charities. She is currently finance director of British Rowing and is recognised as a mentor and successful business partner with global teams and high-level executives.

She commented: “A good board works in harmony by displaying leadership through humility, in-depth business understanding, trust and agility. I look forward to working with the rest of the European Rugby League Board and executive in line with these qualities.”

Graeme Thompson, who is standing down as interim chair, noted: “These appointments have been the culmination of a diligent process. We were delighted by the high quality applications we received and that is evidenced in the calibre of the final appointments. Both Dean and Tatiana will bring high level experience and talent to add to the present board. I wish both an enjoyable and fruitful time with the ERL and I’m sure they will make a material difference.”

Both appointments will be subject to ratification by the membership at the next AGM.